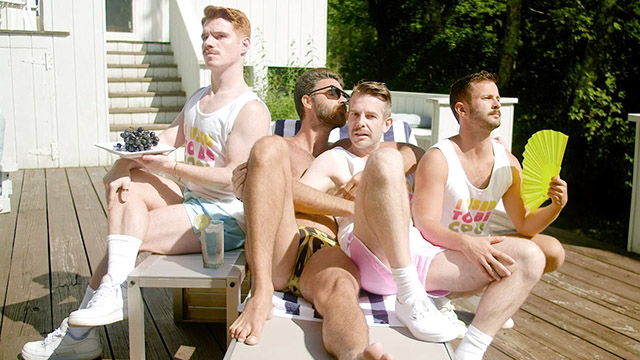 Bright Light Bright Light serves up a bouncy, Fire Island beach-y synth-pop bop with the release of his latest song and video “I Used To Be Cool.”

A cheeky ode to cherishing your “15 minutes in the sun,” the music video for the new track is a campy homage to ’80s/’90s cinema, that feels one-part summer romance, one-part John Waters irreverence, and one-part classic MTV music video nostalgia.

Fans of the 1980s will recognize tribute moments to Risky Business, Fast Times at Ridgemont High, Desperately Seeking Susan and the music videos for “Magic” by The Cars and “Rock the Cradle” by Billy Idol.

The new video finds Bright Light Bright Light (aka LGBTQ pop star Rod Thomas) and two friends tending to the summer housework of a dreamy heartthrob. Not-so-subtle swooning, a saturated daydream sequence, and warm synths all add up to the perfect musical 80s homage for your July 4th holiday.

This is the third single from the artist’s upcoming album, titled Fun City, a collection of 80s-inspired dance-pop, as well as a musical love letter to the LGBTQ community.

According to Thomas, the vocals for Fun City were recorded on the empty dancefloor of East Village gay club Bedlam, a conscious decision made in an effort to channel the energy of the queer trailblazers that influenced him like Sylvester, Erasure, Scissor Sisters and Hercules & Love Affair.

The title of the album is a historical reference to a quote from NYC mayor John V. Lindsay who on his first day in office in 1966, amidst a crippling transit strike, said “I still think it’s a fun city.”

A Randy Report favorite for years, Bright Light Bright Light has been a staple of the international LGBTQ+ music scene for over a decade, having released three prior albums and touring as both a solo artist and as support alongside pop royalty like Elton John, Cher, Erasure, Ellie Goulding and Scissor Sisters. 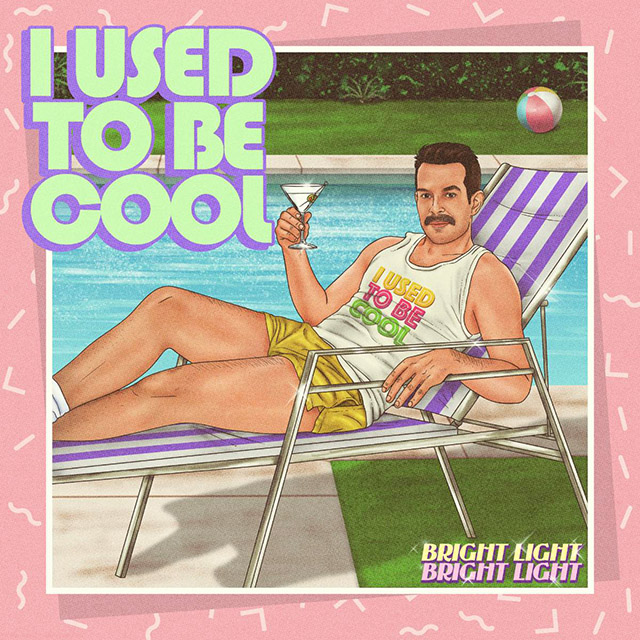