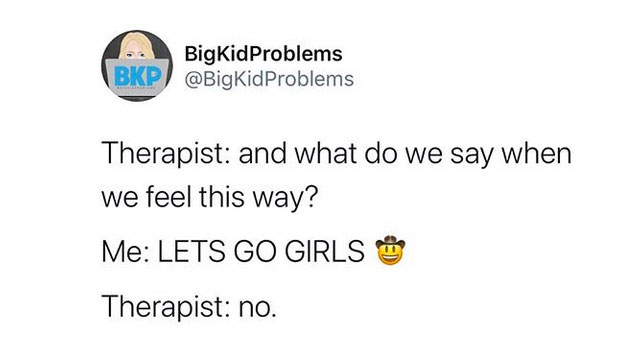 • Christian Post: A professional photographer has filed a lawsuit against a new Virginia law that he says would force him to violate his sincerely held Christian beliefs by requiring him to provide his services to same-sex weddings.

• NBC News: The Trump administration is moving to repeal transgender protections in homeless shelters. If the proposal is implemented, transgender women could be placed in sex-segregated shelters for men.

• NY Times: U.S. payrolls grew by 4.8 million in June, according to the Labor Department. It was the second month of gains after a loss of more than 20 million in April when the pandemic put a large swath of economic activity on ice. The unemployment rate fell to 11.1 percent, down from a peak of 14.7 percent in April but still higher than in any previous period since World War II.

• American Journal of Managed Care: A new study of nearly 78,000 HIV+ people diagnosed with coronavirus indicates that antiretroviral therapy (ART) medications may reduce a person’s risk of getting coronavirus and/or reduce the severity of the disease should they contract it.

• Hollywood Reporter: Hugh Downs, the congenial broadcaster whose thousands of hours on network television included two decades on the ABC’s  20/20 and 9 years as the host of NBC’s Today Show, has died. He was 99. Downs also hosted the game show Concentration for nearly a decade as well as five years as announcer and side-kick to Jack Paar on The Tonight Show.

• Reuters: Democrat Joe Biden edged out Republican Donald Trump in fundraising for a second straight month in June, according to reports from the rival U.S. presidential campaigns. Biden and allied Democratic groups raked in over $141 million during the month, while Donald Trump and closely tied groups hauled $131 million.

• Karen Chronicles: A Costco customer refused to wear a face mask while returning an item. So she staged a sit-in.

For perspective, the second video shows you how a Black man was treated when he refused to wear a face mask. Please note the difference in how the two were treated.

Karen had enough. She performed a sit in at Costco after refusing to wear a mask. #costco

Sidenote: these Costco employees have the patience of a saints. pic.twitter.com/9W7GlpIpim

Would police ever do this to a white person w/o a mask? 🤔 pic.twitter.com/7Nm16iOEls