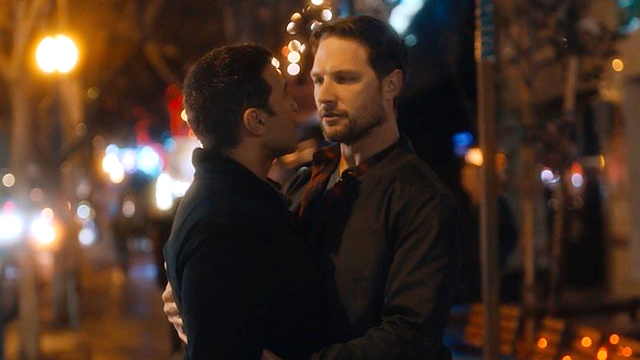 • Pink News: First lady Dr Jill Biden is visiting an LGBTQ health center and HIV/AIDS clinic on her third day in the White House “to highlight and promote support services for cancer patients and caregivers, and hear about the impact of COVID on access to health care, including cancer screenings and prevention efforts.”

Set against the twinkling lights of West Hollywood, Breaking Fast is a romantic comedy that follows Mo, a practicing Muslim still reeling from heartbreak. When an All­-American guy named Kal offers to join him in his nightly Iftars­­ –the traditional meal eaten by Muslims during Ramadan­­– meal after meal, the two start to discover they have more in common than meets the eye.

• Boston Herald: Mark Sahady, 46, of Malden, and Suzanne Ianni, 59, – organizer’s of Boston’s so-called ‘Straight Pride’ event – were arrested for taking part in the violent invasion of the U.S. Capitol building on January 6. Because of course.

• Kenneth-in-the-212: Check out Kenneth’s weekly round-up of the what’s what in LGBTQ publications like Michigan’s BTL featuring Brian Michael Smith (below). 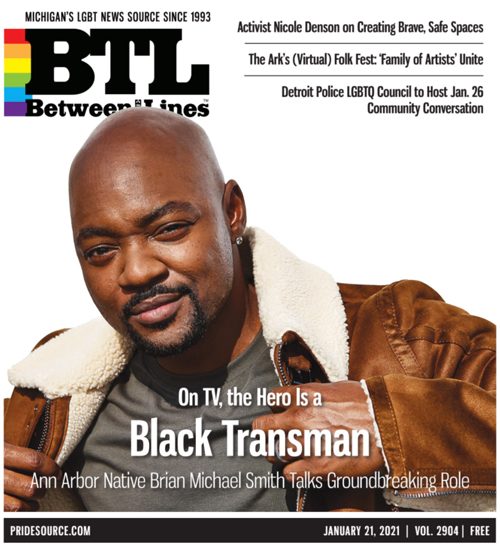 • The Nation: Rep. Madison Cawthorn (R-NC) has misled the public about training for the Paralympics, just as he misrepresented his education and business history. After saying he “had an opportunity” for the Paralympics with hopes of breaking the 100-meter dash, journalists took a deep dive and couldn’t find any evidence he’d ever competed anywhere.

My cousin got me a new shirt pic.twitter.com/DuHhgRto7b