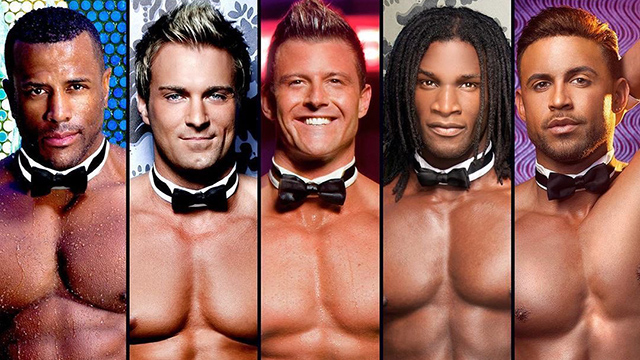 • Chippendales: It’s a new year which means it’s time for a new calendar. This year’s edition of the iconic Chippendales calendar (above) is an all-star affair packed with fan favorites.

• NBC News: The Arizona Republican Party will vote on a measure to censure Cindy McCain, the widow of Sen. John McCain, on January 23, in part because of her support for President-elect Joe Biden and for same-sex marriage.

• The Hill: Former South Bend, Ind., Mayor Pete Buttigieg’s confirmation hearing for the role of Transportation secretary will be held Thursday. If he’s approved, Buttigieg will be the first openly gay Cabinet secretary to be confirmed by the Senate.

• BosGuy: The veteran Boston blogger celebrates Furry Friday and we’re all the better for it 🙂

• New York Times: Prosecutors in Georgia appear increasingly likely to open a criminal investigation of President Trump over his attempts to overturn the results of the state’s 2020 election, an inquiry into offenses that would be beyond his federal pardon power.

• Kenneth-in-the-212: Check out the weekly round-up of the what’s what in LGBTQ publications like this week’s issue of MetroWeekly (below). 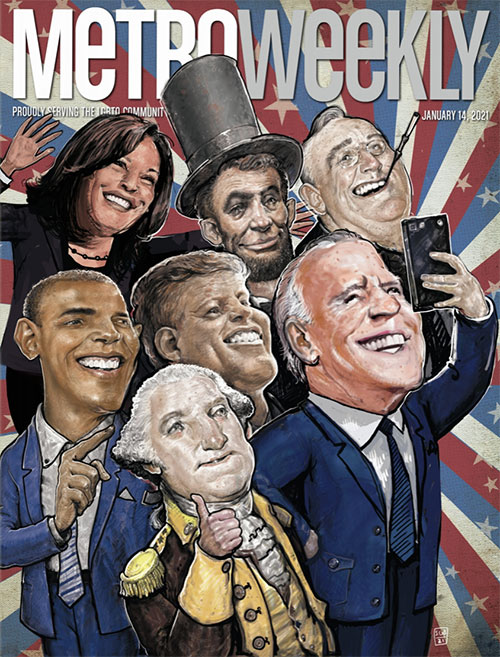 • Arkansas Online: Peter Francis Stager, 41, caught on video using an American flag and flagpole to beat a police officer during the Jan. 6 U.S. Capitol riot was arrested by federal authorities Thursday night. Remember, these are the folks who were upset at people taking a knee during a football game.