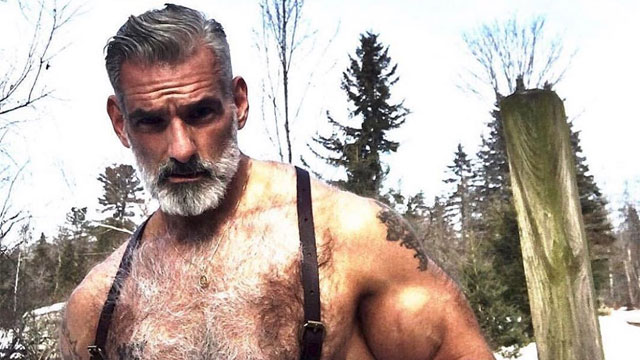 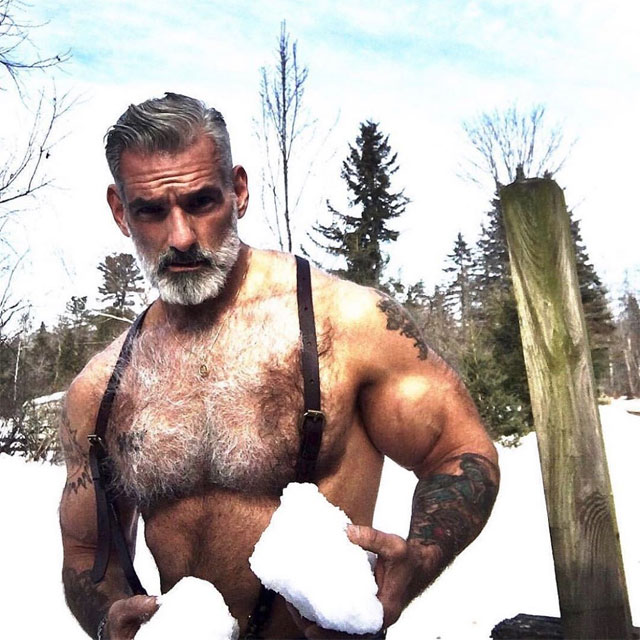 • InstaHunks: Like a LOT of folks, I find designer Anthony Varrecchia (above) to be sooo sexy. I’ve been meaning to point out, by the way, that I try to feature a wide range of InstaHunks – younger, older, muscular, beefy, bear-y, all races…Someone made a remark to me a few months ago on my ‘lack of diversity’ in the choices of eye-candy and I was like…whaaaat? 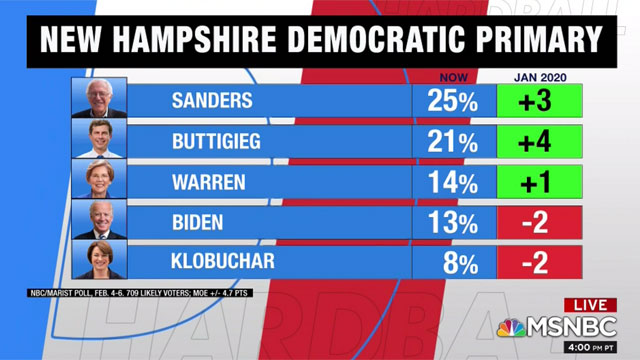 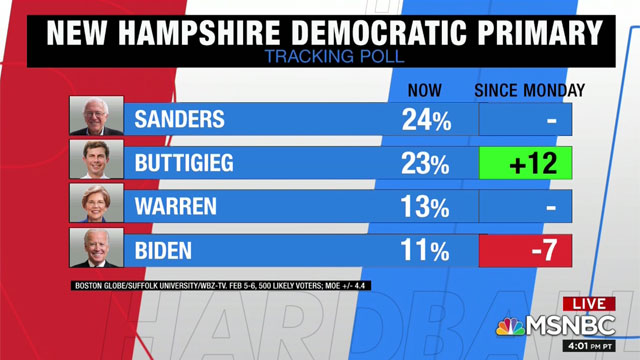 • Courthouse News: At a record 20.4 million voters, California officials announced Thursday over 80% of the state’s eligible voters are registered to vote in next month’s Super Tuesday primary – the highest rate for a presidential primary since 1952. California Secretary of State Alex Padilla says there are currently over 3 million more registered voters compared to a similar point in the 2016 presidential election.

• Washington Post: Just days after the earth saw its warmest January on record, Antarctica has broken its warmest temperature ever recorded. A reading of 65 degrees was taken at Esperanza Base along Antarctica’s Trinity Peninsula on Thursday, making it the ordinarily frigid continent’s highest measured temperature in history.

• ABC News: In a rare dissent within party ranks, Republican Gov. Phil Scott of Vermont said during a news conference that he believes Donald Trump abused his power and shouldn’t be in office. He added the U.S. Senate should have been allowed to hear more from witnesses who could have provided evidence about the charges against Trump.

• KIT212: Kenneth rounds up the what’s what in local gay rags across the country, like Ben McLaughlin and Lee Gonzalez on the cover of Chicago’s GRAB Magazine. 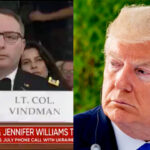 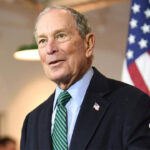 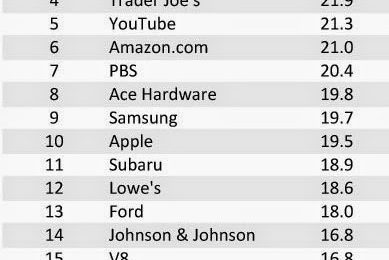 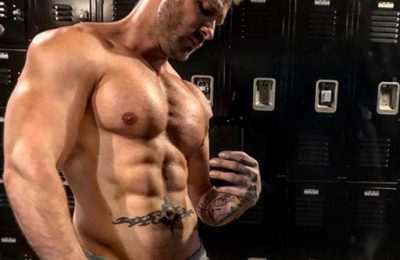 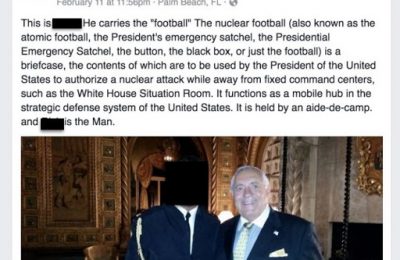