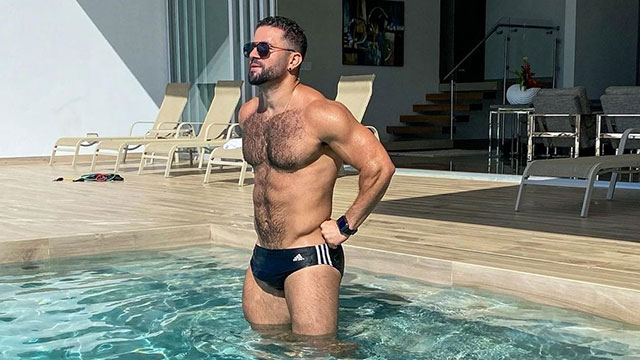 • Men’s Variety: With gyms closing in parts of the country due to COVID-19, here are 10 tips on how to exercise outside this winter during the pandemic – although InstaHunk Bremen Menelli (above) seems to have it figured out 😉

• Gay Star News: After a seven-year campaign, Switzerland’s parliament has passed the final vote on same-sex marriage, making the central European country the 29th country in the world to approve marriage equality.

• KIT212: Kenneth round’s up the what’s what in LGBTQ publications each week like this issue of Dallas Voice. 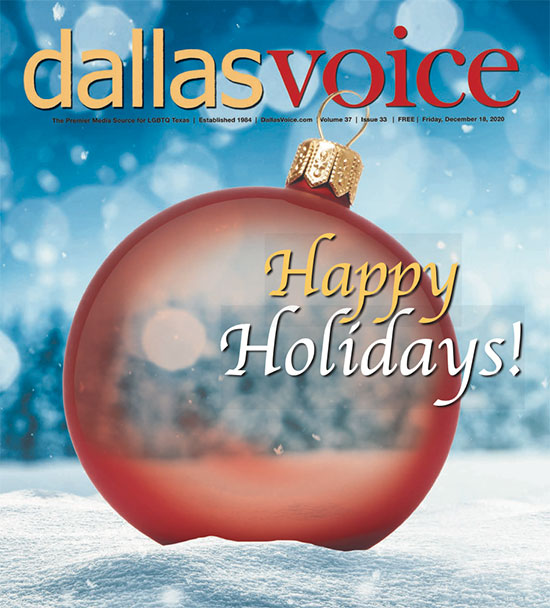 • LGBTQ Nation: A 17-year-old transgender girl died by suicide earlier this week, just days after she was humiliated by a school administrator for wearing a skirt.

• OMG Blog: The brainless bombshell known as the bimbo is one of our most familiar tropes, but recently, a new brand of halfwit hottie has been gaining recognition. Enter the himbo. Like their bimbo counterparts, the requirements for a himbo are simple: They’re hot, kind… and not too bright.

• The Advocate: A gay couple in Eureka, California, woke up to find their Christmas decorations had been ripped down, torn, and smeared with feces. The local police chief has announced that, if found, the perpetrator will be charged with a hate crime.

• Metro Weekly: A federal judge has ordered the state of Wisconsin to provide a transgender inmate with gender confirmation surgery to treat her gender dysphoria. Although she was permitted to receive hormone treatments, counseling, and even allowed to wear some women’s clothing, she was denied gender confirmation surgery after requesting it in 2013.

• NBC News: A Republican committee in Virginia unanimously passed a resolution censuring Rep. Denver Riggleman, R-Va., saying he betrayed the party’s values when he officiated a same-sex wedding in 2019.

Glad the @VA_GOP finally admits they rig a convention because of the wedding. We already knew this, but here’s your sign

I believe in marriage equality and I despise conspiracy theories.

I was also censured by the #Kraken because I thought it was #calamari https://t.co/pnyRvB2Czc