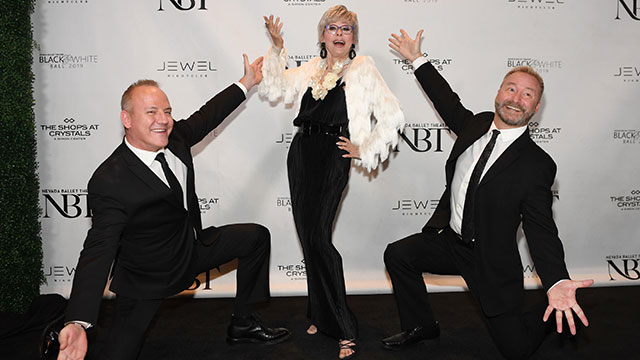 • The Advocate: Todd Gloria made history as he was sworn in as San Diego’s mayor Thursday, becoming the first out member of the LGBTQ+ community and first person of color to hold the post on anything but an interim basis. San Diego becomes the largest city in the nation with an out gay man as mayor.

• KIT212: Kenneth’s weekly round-up of the what’s what in LGBTQ publications includes an article in MetroWeekly about gay adult performer Billy Santoro admitting he faked a suicide attempt (below) after backlash for racist social media posts.

• Gay Star News: The parliament for the isolated Asian country Bhutan, located in the Himalayas, has approved a bill decriminalizing gay sex.

• HuffPost: Rep. Tulsi Gabbard (D-Hawaii) introduced legislation in the House on Thursday that would bar schools from receiving federal funding if they allow transgender girls and women and non-binary people to compete on sports teams consistent with their gender identities. The bill was immediately denounced by transgender activists and allies who labeled the legislation “blatantly transphobic.”

• Gr8terDays: The Hollywood throwback Instagram account highlights celebrity birthdays like living legend and EGOT-winner Rita Moreno, who turns 89 today. The lead photo with the iconic star and hubby Michael was taken at Nevada Ballet’s annual gala last year. We asked if we could pose as her back-up dancers Tiger and Duff from her film, The Ritz.