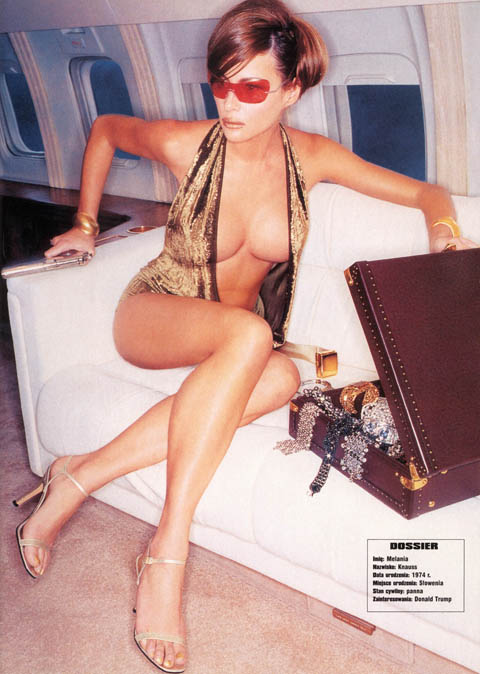 • The Democratic National Committee unanimously approved a resolution supporting marriage equality, along with over 60% of the country. The Republicans still think they can turn back time.

• Calgary bus driver refuses to drive rainbow-covered Pride bus because “religion.” So, basically, no one wants to do their job these days?