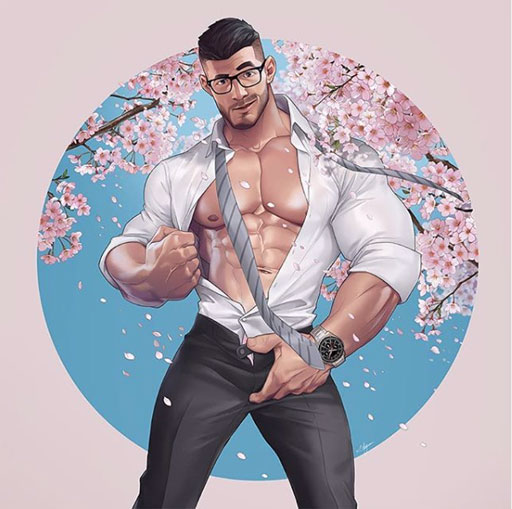 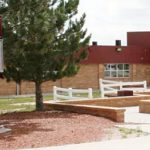 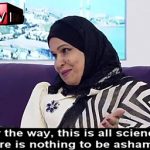 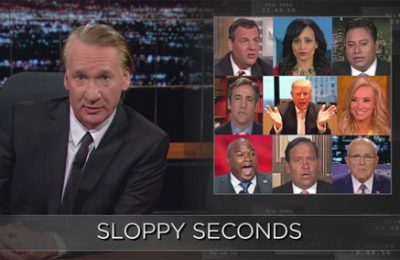 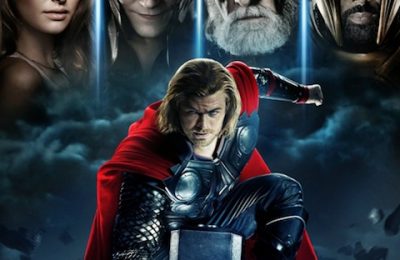 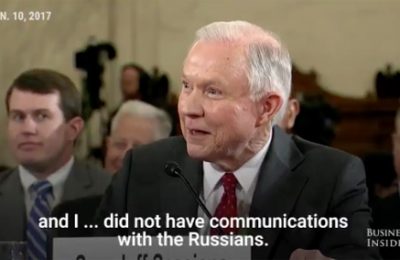 Jeff Sessions: “Those Remarks Are Unbelievable To Me”