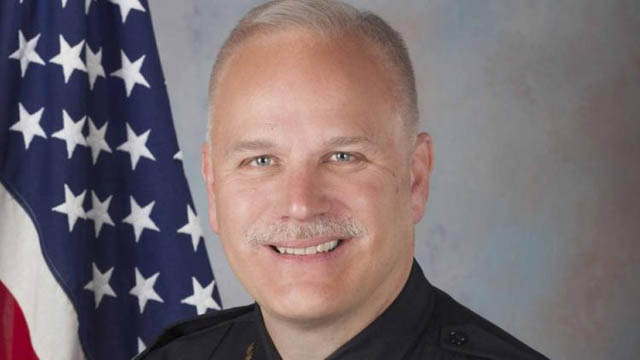 • The Advocate: President Joe Biden is nominating Tucson, Ariz., Police Chief Chris Magnus, a gay man and an advocate for progressive policing policies, to be commissioner of Customs and Border Protection. Magnus would be the first out member of the LGBTQ+ community to lead CPB, which is part of the Department of Homeland Security. Magnus made national headlines for his support for the Black Lives Matter movement and for his criticisms of former President Donald Trump’s immigration policies.

• Out: The hit British reality series ‘Love Island’ has teamed with Tinder to find straight and gay islanders for their upcoming season.

• Fox News: Speaking on the “Today” show, Dwayne ‘The Rock’ Johnson confirmed his position that if the American people truly want him to run for president, he’ll do it. “I do have that goal to unite our country,” he told host Willie Geist. “I also feel that, if this is what the people want, then I will do that.”

• Pink News: Joe Biden’s senior LGBT+ advisor, Reggie Greer, says the White House is focused on “educating people” in its approach to getting the landmark Equality Act passed into law.

• Sun-Sentinel: Silversea Cruises and Norwegian Cruise Lines have both announced they will require COVID-19 vaccinations for all passengers when it resumes global itineraries on June 5. The decision could set up a confrontation with Florida Gov. Ron DeSantis who has issued an executive order barring businesses in Florida from requiring proof of vaccinations.

• Instinct Magazine: So-called ‘White Lives Matter’ rallies led by tragic Trump supporters flopped all over the country this past weekend. My Instinct colleague Corey Andrew writes, “In a blaring example of the public’s discontent with these vile people and all they represent, the turnout at these rallies across the country was far less than impressive.”

A post shared by Core Issues With Corey Andrew (@coreyandrew)