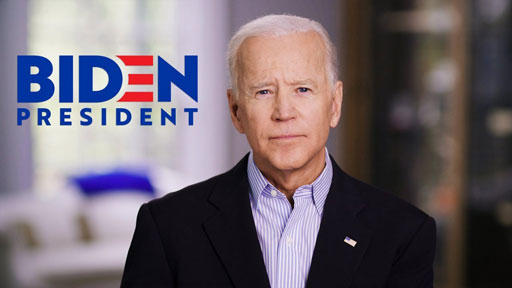 The Hill is reporting that former Vice President Joe Biden holds a 30-point lead over Sen. Bernie Sanders (I-Vt.) in the Democratic presidential field, according to a Harvard CAPS/Harris Poll.

All other candidates garnered 5 percent or less.

Biden also has the confidence of voters who were asked who would be the best choice to beat Donald Trump. Forty percent named Biden, while Sanders came in a distant 13 percent. 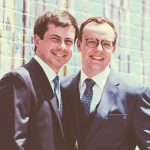 Chasten Buttigieg - The Man Who Could Be 'First Gentleman' 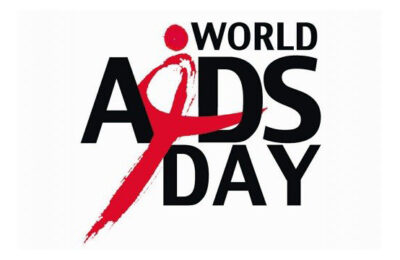 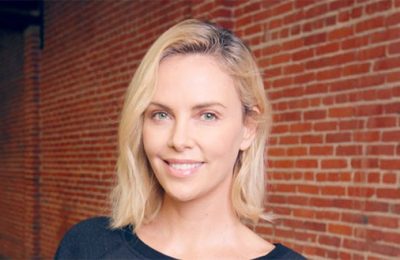 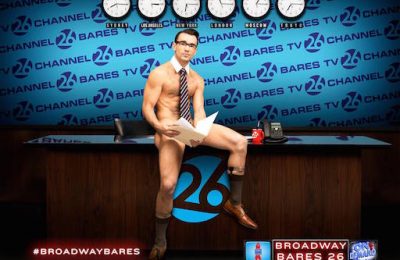