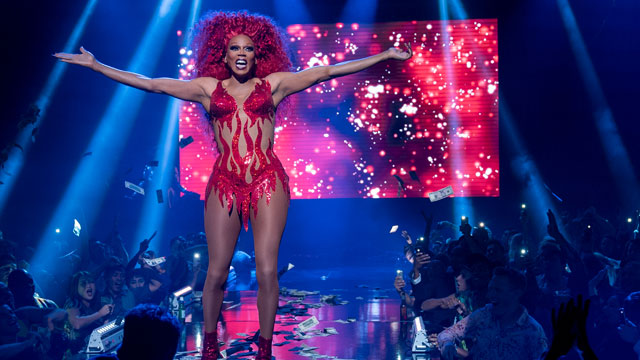 I previously reported the announcement from Netflix that the ‘Queen of all queens’ would not only be starring in the road trip themed series, but serving as co-creator with Michael Patrick King (Sex and the City).

RuPaul will play ‘Robert Lee,’ aka Ruby Red, who has spent years appearing in clubs across the country saving his coins with the goal of opening his own drag club.

But Lee’s dream is dashed when two grifters swindle him out of his life savings. So Lee hits the road again in an attempt to start over.

But a “scrappy, streetwise 10-year-old escaping a difficult home life” upends Lee’s life as he is thrust into a new role: de facto parent.

According to the official synopsis, the duo finds themselves “fabulously mismatched yet perfectly paired” as they criss-cross the country together, often teaching each other new tricks.

So, two misfits – one tall, one small – sashaying across the country, spreading a message of acceptance and love.

The one-hour comedy, described as “equally heartfelt and gritty” about “finding family in the unlikeliest of people when they’re needed most,” also promises showstopping performances from Mama Ru each week.

Sounds like a cross between BJ and the Bear & Touched by an Angel, just with a lot more sass and style.

Deadline has reported that the streaming platform has ordered a 10-episode first season.

Netflix announces the premiere date is scheduled for January 10. 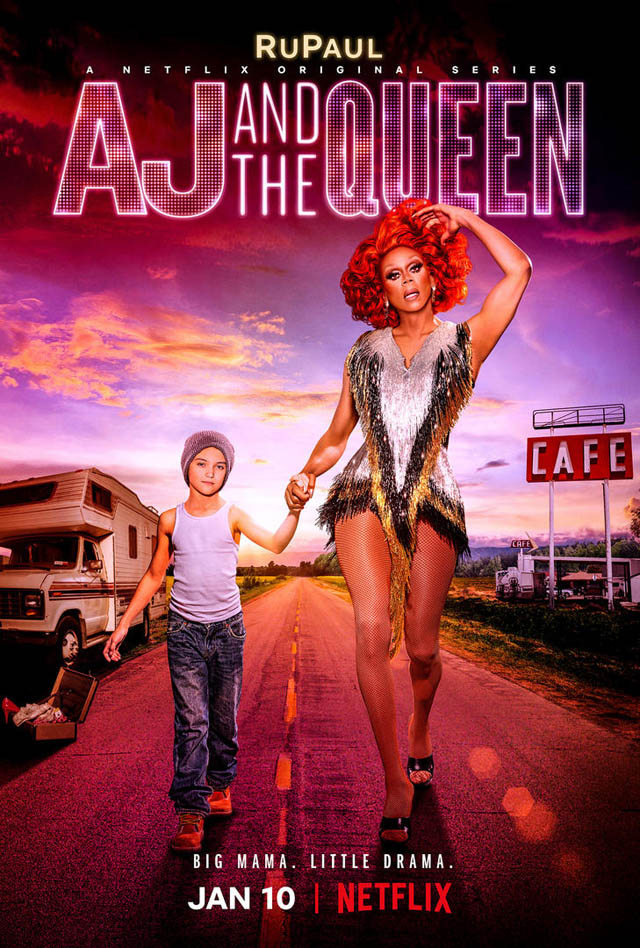