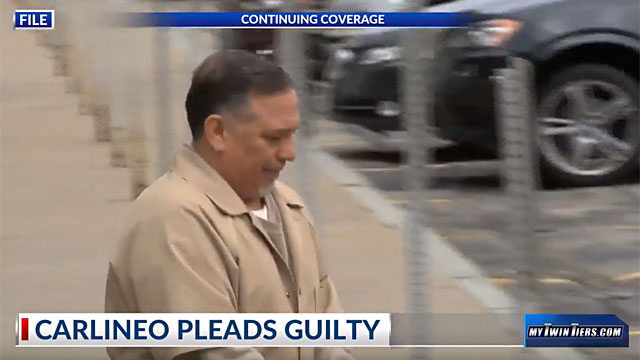 According to the criminal complaint, Carlineo called Rep. Omar’s office on March 21, 2019. He identified himself and then launched into a rant at the staffer on the phone: “Do you work for the Muslim brotherhood? Why are you working for her, she’s a f*cking terrorist. I’ll put a bullet in her f*cking skull.”

According to HuffPost, Carlineo told the FBI that he is a patriot, hates people he perceives to be radical Muslims in the U.S. government, and loves Republican President Donald Trump, according to a criminal complaint.

His sentencing hearing is scheduled for February 14. He faces up to ten years in prison.