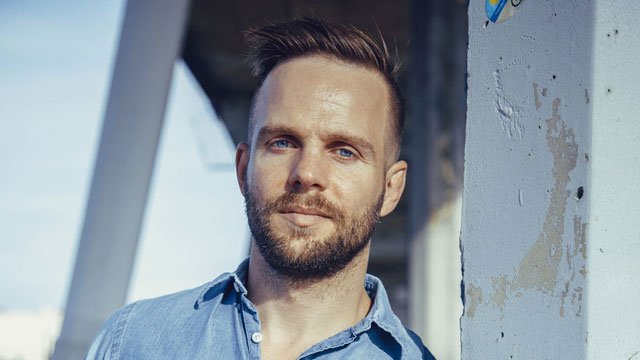 The collection is a departure from the indie/coffee house rock we’ve come to know from the veteran recording artist. When I interviewed Goss earlier this year about the project, the ‘guitar-touting troubadour’ shared that the new collection takes a turn into pop-synth land as he journeys through the emotional terrain of polyamory.

When Goss’ husband asked if they could open up their marriage to include others as possible romantic partners, Goss found himself realizing he could still love his spouse while falling in love with another man.

Territories is primarily reflective in tone for much of the album as he recalls experiences and conversations in locations around the world including Berlin, London, Mexico and more. 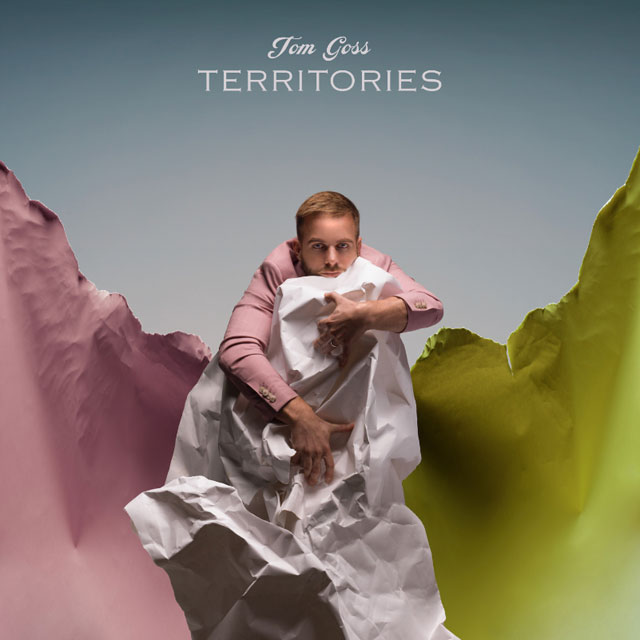 In addition to embracing a different soundscape (which the artist describes as ‘electro-groove-pop’), Goss says that while he’s written six albums about his relationship with his husband up to now, “To write material about intimate thoughts and feelings about someone other than my husband, it was so different.”

The video for “Berlin,” alternating between black & white imagery in a private, backroom cabaret setting and Goss exploring the city with his new beau, mirrors the dreamlike and ephemeral texture of the track.

It’s notable that Goss, who’s extolled the attractiveness of bears and more full-figured guys many times in the past, continues that pattern versus using only gym-bound, muscle men in his videos.

Goss says the reaction from fans has been overwhelmingly positive, and that he’s “grateful by how people have put themselves in my shoes and have understood and accepted my experience.”

He recently told Q Magazine that he hopes listeners will “understand that love doesn’t always look the same for everyone.”

Earlier this year, I chatted with Goss in-depth about the genesis of Territories and the issues explored within it. Hit play below to hear him discuss its evolution in candid detail.

Territories is now available on all digital download sites.