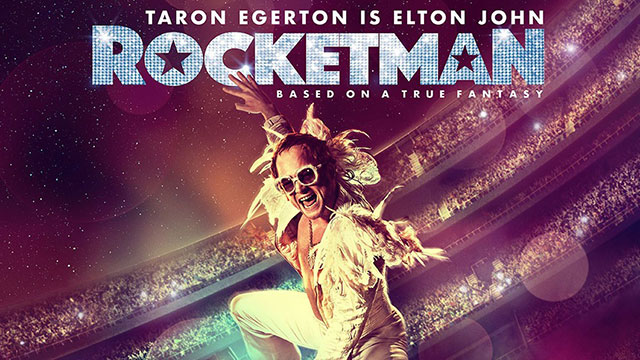 One of GLAAD’s most significant contributions to the media landscape is assessing LGBTQ representation, and holding major players accountable when there are efforts to erase the experience of LGBTQ people. The report is intended to serve as a road map toward increasing fair, accurate and inclusive LGBTQ representation in film.

GLAAD found that of the 118 films released from the eight major studios tracked in 2019:

• 22 (18.6%) included characters that were LGBTQ representing a slight increase from the previous year’s report (+0.4 percentage points) and the highest percentage of inclusive films found in the eight-year history of the report.

GLAAD is extending that challenge to ensure that within the next two years, at least half of LGBTQ characters in major studio films are people of color.

For more information how you can help GLAAD fight for more fair LGBTQ representation in the media, click here.