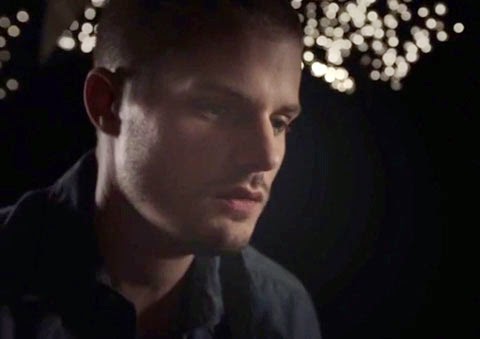 Out singer/songwriter Jay Brannan just released his new music video for “Square One” off his latest CD Always, Then & Now as he heads out on tour for the next several months.

Critics have had this to say about Brannan’s uber-obvious talent:

“Brannan’s star is on the ascent.”
–James Reed, THE BOSTON GLOBE

“the kind of indie folk that makes you feel warm and fuzzy while tearing out your insides”
–Louis Peitzman, SAN FRANCISCO CHRONICLE

You can download the new album on iTunes or Amazon.

does anybody here have a soul?
put the thermostat on overdrive, the air is bitter cold
everywhere i look is nip & tuck
and every song they play in here is vapid as fuck

well i don’t give a shit about the weekend
i don’t wanna hear about your car or what you’re drinkin’
don’t know what to make of all of it
the same people claiming it gets better treat everyone like shit, and

[chorus:]
everyone sings about leaving, breaking off
but where the hell do they run?
here we were receiving, giving, making love
when some something came undone
sticking me back at square one

pigs & asses used to lived on farms
friendly skies weren’t always overrun by airborne infants in arms
life’s a beach, and should you swim astray
you’ll fade to grey some castaway, there’s no lifeguard service today

falling for the foolish can be tough
but everything is possible when you hate yourself enough
not my proudest moment, but the one i’ve got
it’s a little painful being so much less cool than you by a lot, and

i just met you yesterday, and i’m already imagining the break-up
a little lovemaking and a 2nd latte is enough to keep me charging towards the shakeup
you’re fucking out of my league, when will i learn it?
could sell the devil my soul, and he’d return it 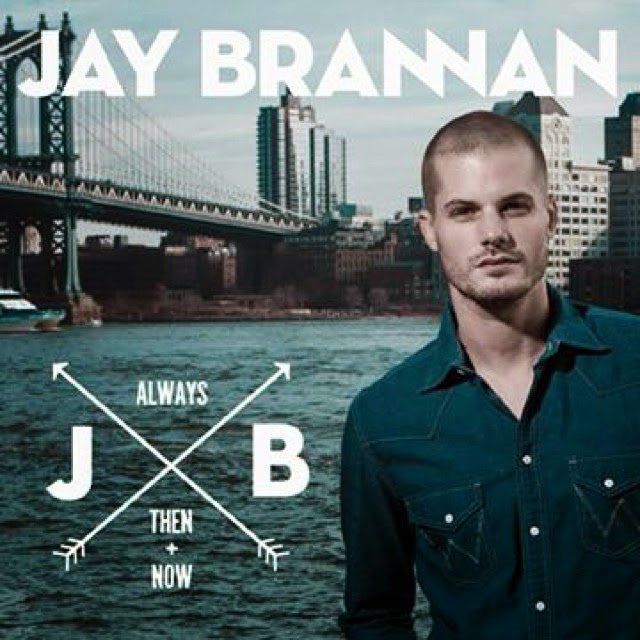