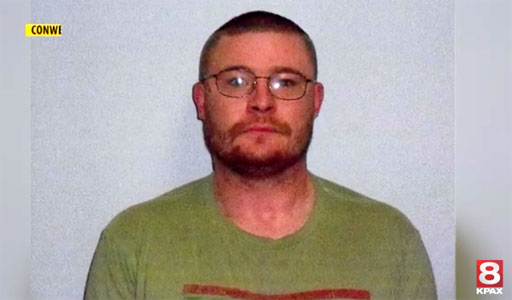 A 39-year-old Montana man was arrested for a violent assault on a 13-year-old boy fracturing the teen’s skull.

Curt James Brockway reportedly told authorities “he had every right” to pick the boy up and slam him to the ground because, in his opinion, the teen had disrespected the national anthem by not removing his hat.

USA Today reports the boy had to be airlifted to a hospital due to the attack. His parent’s told the press he bled from his ears for nearly six hours. 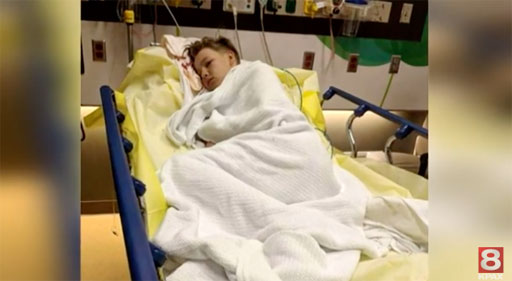 Prosecutors asked Brockway’s bond be set at $100,000, but the judge allowed him to be released on his own recognizance.

Brockway is apparently registered as a violent offender with a police record going back to 2010.

Watch the report from local news station KPAX below: 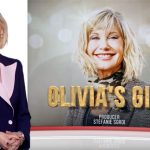 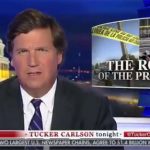 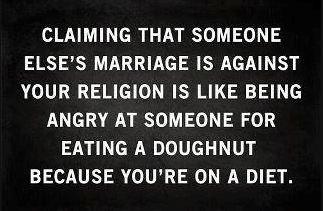 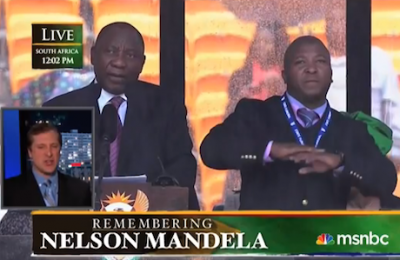 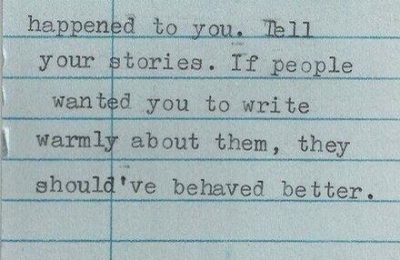 Truth of the day: Ownership