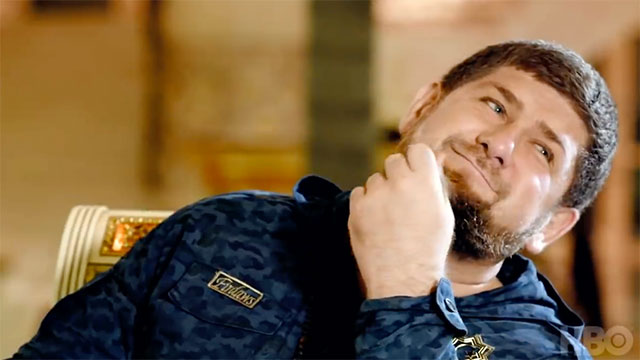 Ramzan Kadyrov, head of the Chechen Republic in ‘Welcome To Chechnya’

Two gay men who escaped from the deadly gay purge in Chechnya in April 2020 were discovered in Russia, detained by Russian police and are being returned to their country.

According to their lawyer Alexander Nemov, Magamadov and Novogorod had been arrested in April 2020 and tortured by the Chechen special police for running an opposition Telegram channel.

On Thursday (4 February), the Russian LGBT Network reported that the pair had gone missing.

The network’s assistance coordinator had received a call from one of the men that day around 3pm and heard screaming in the background. Nemov arrived at their apartment 30 minutes later and described seeing evidence of a scuffle.

Upon submitting a missing persons report, the lawyer found out that the two men had been handed over to the Chechen police. They are now being forcefully returned to their hometown, Gudermes.

Sadly, Novogorod and Magamadov were found to be missing on the same day that President Biden called for LGBTQ rights to be promoted and respected around the world.

Since 2017, there have been hundreds of reports of the deadly gay purge in Chechnya consisting of abductions, detentions, and torture (sometimes resulting in death) perpetrated against those in the LGBTQ community..

Ramzan Kadryov, the leader of Chechnya, has casually denied such reports while denying the very existence of any LGBTQ people in his country.

In 2017, the United States placed sanctions against Kadyrov due to the hideous atrocities.

‼️ Saleh Magamadov and Ismail Isayev were detained by the police in their apartment.
Russian LGBT Network helped Saleh and Ismail leave Chechnya and move to Nizhny Novgorod. Now they are being taken by car back to Chechnya.
Read on ➡ https://t.co/v3Bb1SFnPt pic.twitter.com/g8YS4UNxLS 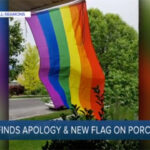 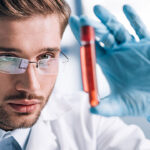 Study: HIV+ More Likely To Be Hospitalized Due To COVID 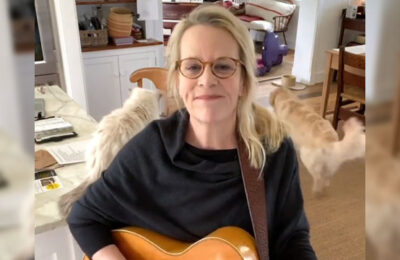 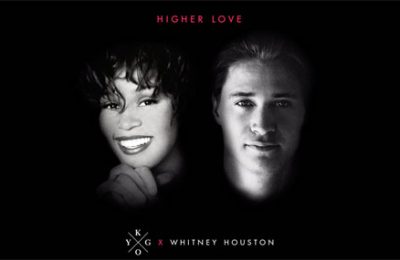 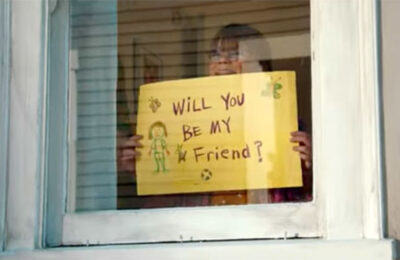