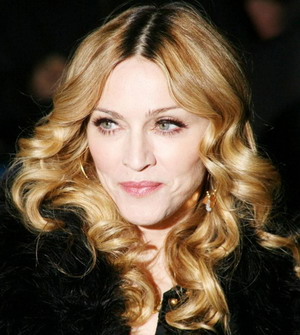 USAToday has announced that Madonna will headline the Super Bowl Half-time show Feb. 5 at Lucas Oil Stadium in Indianapolis.

In recent Super Bowl history, the NFL has utilized established music acts for the entertainment segment.

Rumors around the internet say Madonna may debut a new single during her appearance.