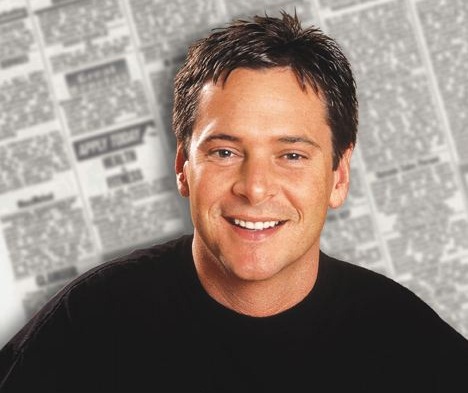 TV pitchman Don Lapre was found dead of an apparent suicide in his jail cell in Florence, Ariz., just two days before his fraud trial was set to begin.

U.S. Marshals spokesman Matt Hershey told media that his death appears to be a suicide, but authorities were still investigating.

Hershey did not say how Lapre may have killed himself.

A grand jury indicted Lapre in June on 41 counts of conspiracy, mail fraud, wire fraud and promotional money laundering though his company, “The Greatest Vitamin in the World.”

The company’s “customers” spent nearly $51.8 million to sell vitamins and recruit others to do the same.

But only 5,000 people received about $6.4 million in commission, according to the U.S. Department of Justice.

The fast-talking infomercial king had attempted suicide at least once before.

On June 23, U.S. Marshals with a warrant for his arrest found him at a Tempe, Ariz. gym with a deep gash in his groin area.

Marshals believe had had tried to kill himself by slicing his femoral artery.

On his website, donlapre.com, under the heading “Never Stop Dreaming…” Lapre insisted that he never scammed anyone and predicted that his legal fight would “destroy what energy I have left inside.”

“It did not work out for me with my vitamins but I believe that being willing to fail is part of having a chance at success,” the site says.
(via nydailynews.com)