• Axios:  Suicide rates in the U.S. increased 4% in 2021 after declining for two years, according to data released by the Centers for Disease Control and Prevention (CDC).

• Kenneth-in-the-212: Check out Kenneth’s round-up of the what’s what in LGBTQ publications like the ‘Travel Issue’ of DNA Magazine. 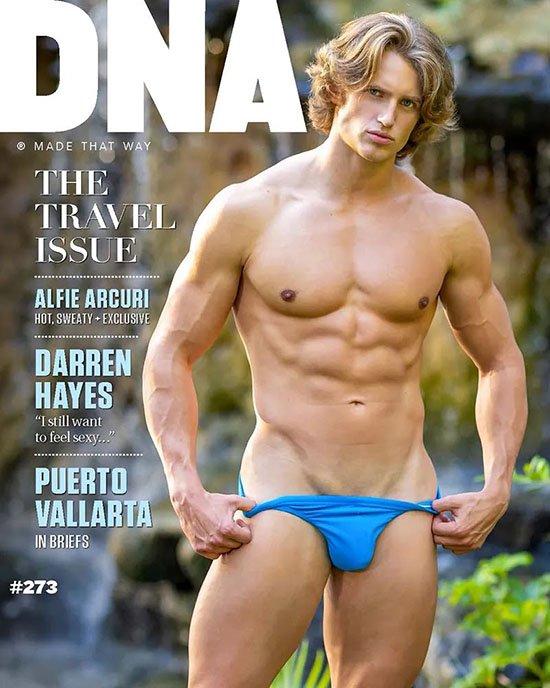 • LGBTQ Nation: A federal court of appeals has ruled yet again that former Rowan County, Kentucky clerk Kim Davis – who refused to provide marriage licenses to gay couples after marriage equality was legalized – does not have qualified immunity.

• Trailer: Jim Parsons and Ben Aldridge star in the upcoming film, Spoiler Alert, based on the bestselling memoir by journalist Michael Ausiello.

The film tells the story of real-life couple Ausiello (Parsons) and photographer Kit Cowan (Aldridge) as they navigate Cowan’s terminal cancer diagnosis and the final chapter of his life.