“We do not live under a King in Louisiana; we have a Governor, an independent Attorney General, an elected Legislature, and a Court system who are all involved in the governing of our State,” Landry said in a written statement. “I applaud the professionalism and attention of the Court of Appeal in these matters.”

The decision comes after a three-judge panel reviewed Edwards’ executive order protecting LGBT state workers and contractors to determine whether it is constitutional.

“The Governor’s Executive Order in this case goes beyond a mere policy statement or directive to fulfill law, because there is no current state or federal law specifically outlining anti-discrimination laws concerning and/or defining sexual orientation or gender identity,” reads the decision written by Judge Toni Higginbotham on behalf of the court.

“The current laws simply prohibit discrimination based on a person’s biological sex,” she wrote.

Edwards wanted the LGBT nondiscrimination policy to apply to all of state government. His order prohibited harassment and discrimination based on sexual orientation and gender identity, similar to bans on racial or religious discrimination. 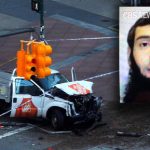 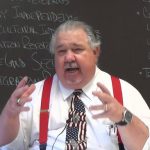 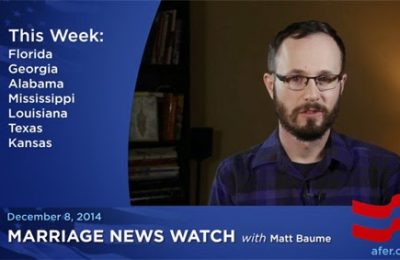 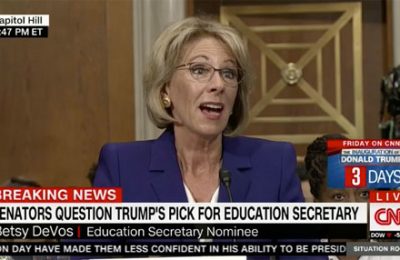 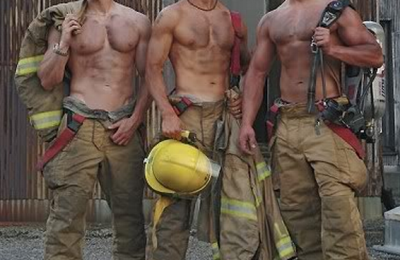