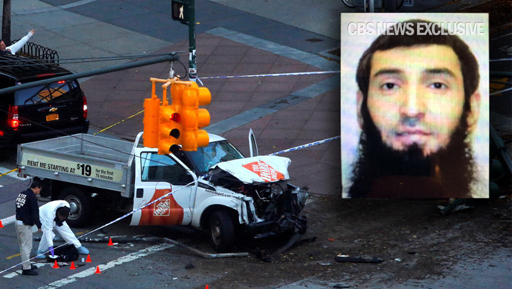 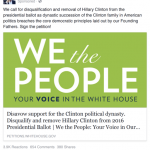 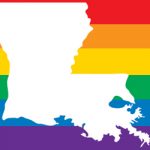 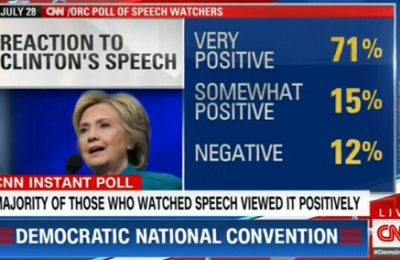 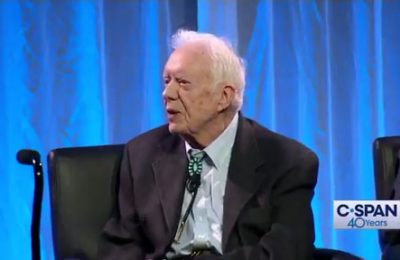 Jimmy Carter: Trump Became President “Because The Russians Interfered On His Behalf”