Chaya Raichik went on Tucker Carlson and said the "LGBTQ community has become this cult… It's extremely poisonous." She later says "They're just evil people, and they're out to groom kids. They're recruiting."

This is one of the most bigoted interviews I've ever heard. pic.twitter.com/0tVe9WONOH

• LGBTQ Nation: Data from the Census Bureau shows there are more married same-sex couples (over 1.2 million) living in the U.S. than ever before.

• Kenneth-in-the-212: Check out more of this cutie over on Kenneth’s ‘Wrestle Wednesday’ feature. 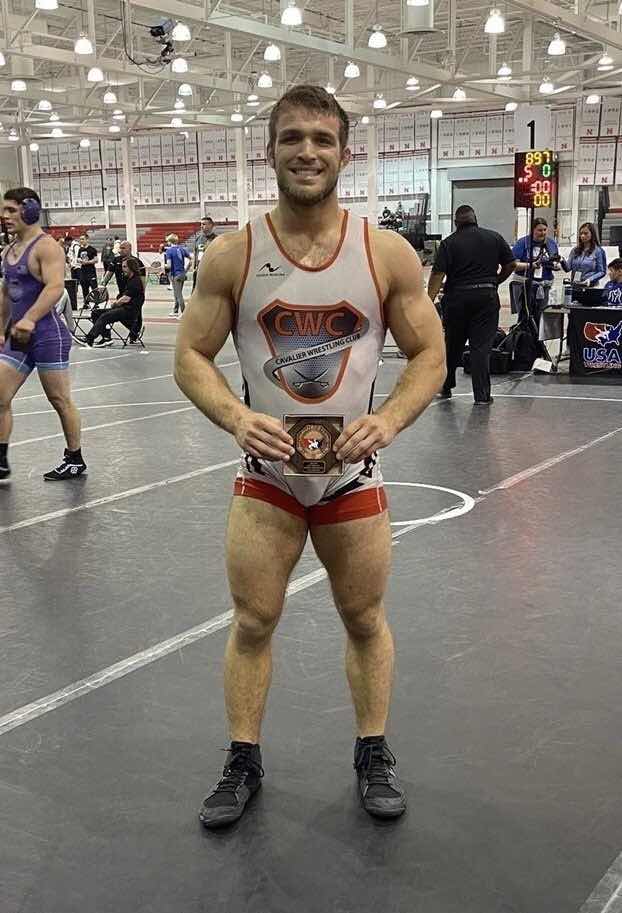 • The Advocate: Local and federal prosecutors have announced investigations into out Rep.-Elect George Santos after he admitted lying about his resume on the campaign trail.

• The Independent: Transcripts from the committee investigating the Capitol riots show former White House aide Cassidy Hutchinson testified in May that she saw White House Chief of Staff Mark Meadows burn documents in his office fireplace around a dozen times between December 2020 and mid January 2021.

• Southwest Airlines: Southwest Airlines CEO Robert Jordan says he is “truly sorry” for the flight delays and cancellations by his company this week. More than 91% of all canceled flights in the U.S. early Wednesday were from Southwest.