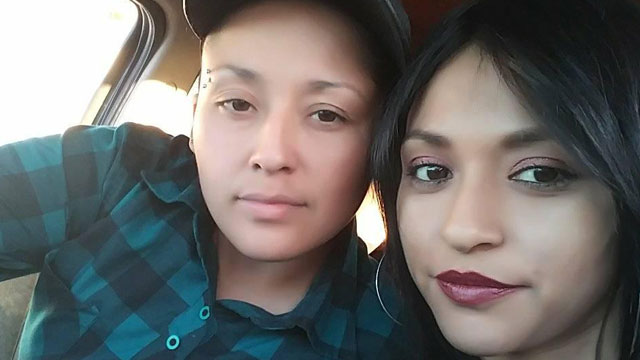 A lesbian couple was found murdered with their dismembered remains stuffed into trash bags in the border town of Ciudad Juárez, located just across the U.S./Mexico border near El Paso.

The victims were identified as El Paso residents Julissa Ramírez and Nohemí Medina Martínez. The women, both 28, married in 2021 and were parents to three children, according to the Daily Mail.

The bags containing their bodies were found about 17 miles apart from each other on Sunday morning.

Karla Arvizo, president of the Chihuahua Sexual Diversity Committee, told Presentes that certain elements (including sexual assault) suggested that the incident was fueled by homophobia, which is apparently not uncommon in the area. However, there are no hate crime statutes regarding violence based on sexual orientation on the books.

The couple were Mexican citizens but lived in Texas. They were reportedly visiting family members in Ciudad Juárez. They were last seen alive on Saturday.

Additionally, a second pair of women – who had been tortured, shot, and dumped in bags – were discovered on Monday.

One was found dead at the scene, but the second was alive. Juárez officials say she later died, according to El Paso news station KVIA.

Ciudad Juárez “is notorious for its drug violence, public killings and gruesome murders of women — labeled femicides by the government,” reports the New York Post.