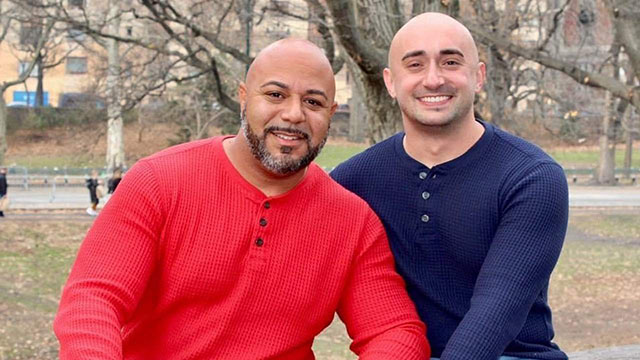 The family of Shannon Bennett, the gay Broward Sheriff’s deputy who died from COVID-19 in April, has been denied insurance benefits covering his death. A 12-year veteran deputy, Bennett became the first South Florida first responder to be killed by COVID-19.

Shannon’s brother, Darren Bennett told Local 10 News, “Essentially, while my family is grappling with trying to get our bearings back, this type of letter comes in and, of course, it floors us.”

The Broward County Sherriff’s Office sent an appeal on behalf of the family as the BSO believes Bennett, who was 39-years-old, contracted COVID-19 while on duty. That appeal was denied a couple of weeks later.

AIG acknowledged that Bennett did likely contract the virus while in the line of duty, but held firm on the decision not to deny his benefits.

“One of the most difficult tragedies to endure in this profession is a line of duty death. We are committed to helping the Bennett family. We pay thousands of dollars each year for this insurance, and I’m extremely disappointed that AIG is denying this claim. We will exhaust all appeals.”

Bennett was engaged and planned to marry his fiancé, Jonathan Frey, in December.

The fight over Bennett’s insurance benefits is just the latest chapter in a series of ugliness surrounding his death.

NBC News reports that Dale Engle,  the South Florida police chief who came under fire in April for a homophobic rant referencing Bennett, has tendered his resignation after officers brought the incident up to the Florida police union.

According to several deputies in attendance, Engle ordered his employees to line up in formation in a department parking lot and began to berate officers who raised concerns about coronavirus protocol.

During the rant, Engle referenced Bennett’s death telling the officers Bennett died because he was “a homosexual who attended homosexual events.”

He was placed on administrative leave, and this week Engle resigned over the incident.