Beginning with a four-letter word that rhymes with “runt,” the new Broadway comedy POTUS: Or, Behind Every Great Dumbass are Seven Women Trying to Keep Him Alive starts in high-gear and rarely slows down serving up laugh after laugh for nearly two hours. END_OF_DOCUMENT_TOKEN_TO_BE_REPLACED

Sorry, readers, for the light posting this weekend. Michael and I flew into NYC  Friday morning to catch up with some awesome, dear friends, see Donna McKechnie in concert and take in the new Broadway comedy POTUS. END_OF_DOCUMENT_TOKEN_TO_BE_REPLACED 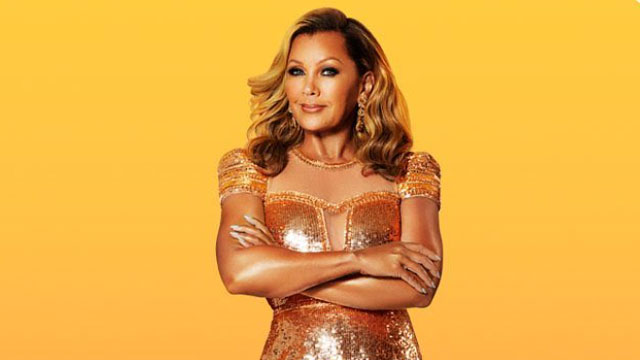 International recording artist and actress Vanessa Williams not only knows what it takes to win a talent competition, but a RuPaul’s drag contest as well. And she’s not afraid to share. END_OF_DOCUMENT_TOKEN_TO_BE_REPLACED 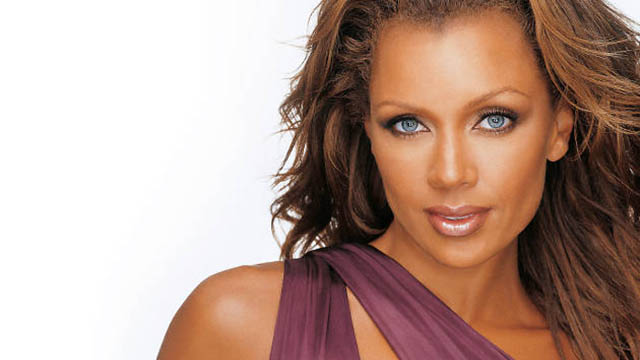 Vanessa Williams’ holiday music is always in full rotation in my house every season, and this take on the classic “Do You Hear What I Hear” is at the top of the playlist. END_OF_DOCUMENT_TOKEN_TO_BE_REPLACED 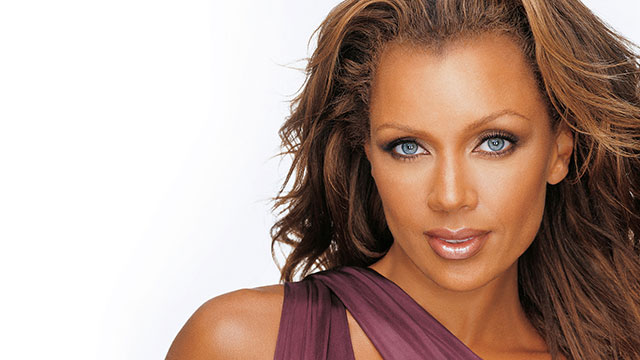 I love this live version of “Angels We Have Heard On High” by Vanessa Williams accompanied by her brilliant collaborator, Rob Mathes. END_OF_DOCUMENT_TOKEN_TO_BE_REPLACED 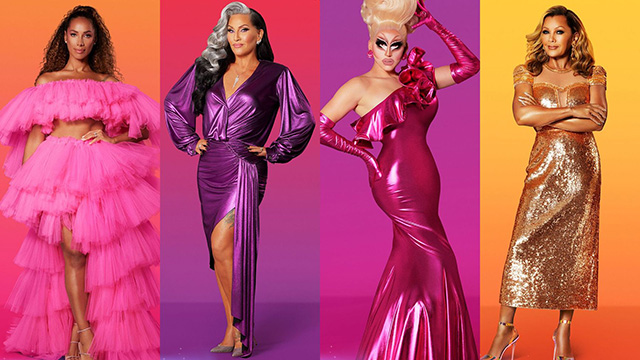 • NewNowNext: On Queen of the Universe, drag queens will have to sing live for their lives. The 4 judges (above) are screen and stage star Vanessa Williams, Grammy-nominated pop singer Leona Lewis, RuPaul’s Drag Race All Stars Season 3 winner Trixie Mattel, and RPDR judge, Michelle Visage. END_OF_DOCUMENT_TOKEN_TO_BE_REPLACED 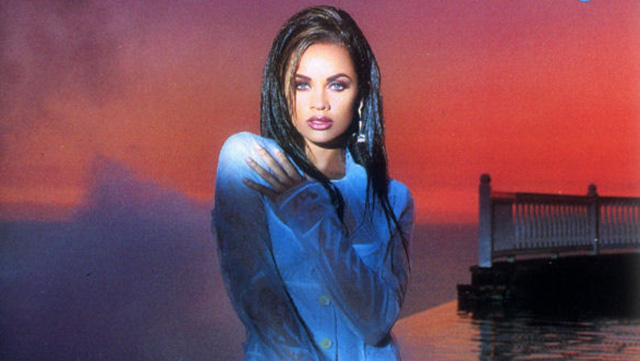 Classic Vanessa Williams for a Saturday slow-down. This just feels so good.

The title track from her hit 1992 album The Comfort Zone.

I wore a hole in my CD playing this on repeat.

END_OF_DOCUMENT_TOKEN_TO_BE_REPLACED 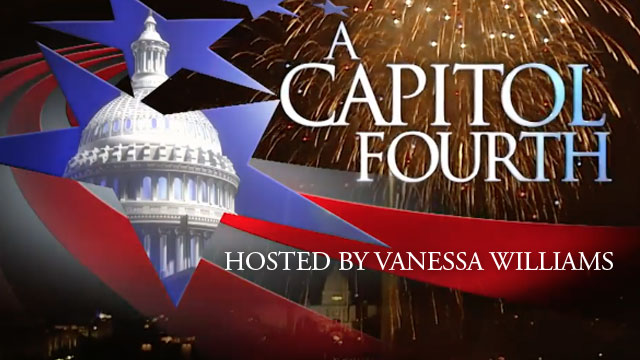 Make sure to tune in tonight, July 4 at 8/7c on PBS for a special presentation of A Capitol Fourth hosted by Vanessa Williams!

The acclaimed extravaganza features coverage from 20 cameras positioned around Washington, D.C., ensuring viewers are front and center for the greatest display of fireworks in the nation.

This will mark 41 years of the PBS celebration of Independence Day. A Capitol Fourth is broadcast to millions of viewers on PBS and streaming platforms as well as to our troops watching around the world on the American Forces Network.

There aren’t many TV events I can honestly say I call “must see TV.” But for years I’ve celebrated this TV presentation of diversity, inclusion, class, and a healthy helping of patriotism. Tune in to your local PBS station tonight for the terrific performances and amazing fireworks. 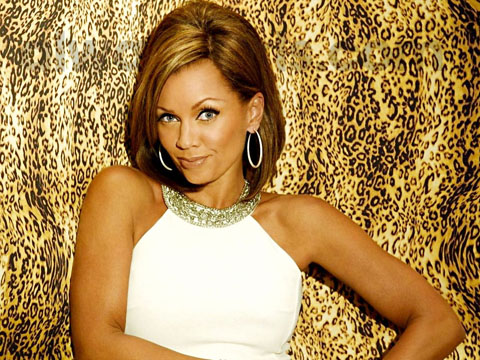 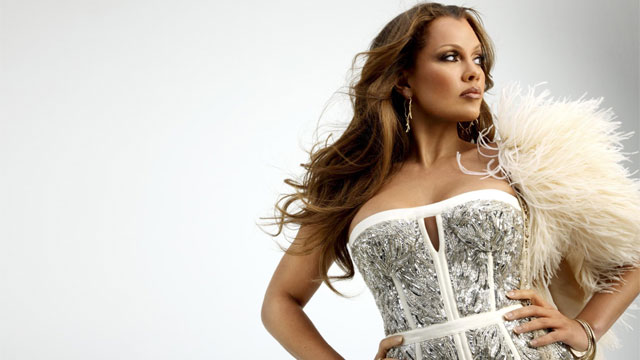 In full rotation in my house every Christmas season.

What I love about Vanessa’s recordings is she reveals, alongside stunning vocals, her rich and artful musicianship.

Her brilliant arranger/music director on her holiday albums, Rob Mathes, brings rich and rhythmic gospel flavor to these takes on “Do You Hear What I Hear” and “The Drummer Boy.” 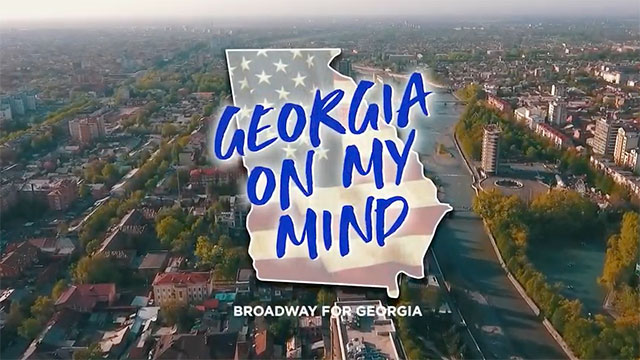 Producers Seth Rudetsky and James Wesley, alongside Broadway superstar Audra McDonald, director Schele Williams, and Broadway Inspirational Voices’ Joseph Joubert and Michael McElroy, announced today that they have released a very special recording and music video of the beloved song “Georgia On My Mind” to mark the first day of voting for the January 5th Georgia Senate runoff elections.

“Now more than ever it is crucial for every American to have access to the resources to make their voices heard during an election, whether that be on a national scale, or in their local races,” said 6-time Tony Award-winner Audra McDonald.

“We are in awe of the work that Stacey Abrams and Fair Fight have been doing to ensure that that is a reality for all Georgians, and knew that we wanted to raise our own voices to raise awareness about this important election in the way we know best – through music.”

The song will help to raise funds and awareness for Fair Fight’s work to ensure that every eligible Georgian has the resources and information they need to vote in the January 5th runoff election.

Clearly, there was no lack of all-star talent as stage and screen stars from all over the country contributed from the safety of their own homes.

The song is available on all digital download sites as well as Broadway Records.com.