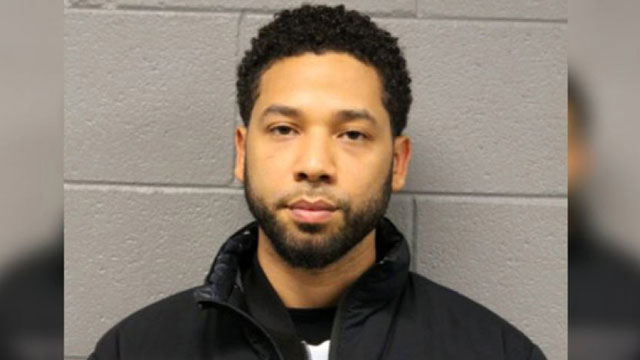 Jussie Smollett, former “Empire” star, has been found guilty of five felony counts of disorderly conduct for making a false report to Chicago police that he was the victim of a hate crime in January 2019.

During the case, prosecutors argued Smollett had staged the attack himself in an attempt to gain sympathy and raise his profile.

The jury of six men and six women deliberated for more than nine hours over Wednesday and Thursday.

A disorderly conduct charge for a false crime report is a Class 4 felony and punishable by up to three years in prison and a $25,000 fine. Cook County Judge James Linn will have discretion in imposing a concurrent or consecutive sentence for each count at a later date.

On January 29, 2019, Smollett, who is Black and gay, told authorities he was the victim of a racist and homophobic attack near his Chicago apartment early that morning.

BREAKING: Former “Empire” actor Jussie Smollett was convicted on charges that he staged an anti-gay, racist attack on himself nearly three years ago and then lied to Chicago police about it. https://t.co/SV5vBq1pGq