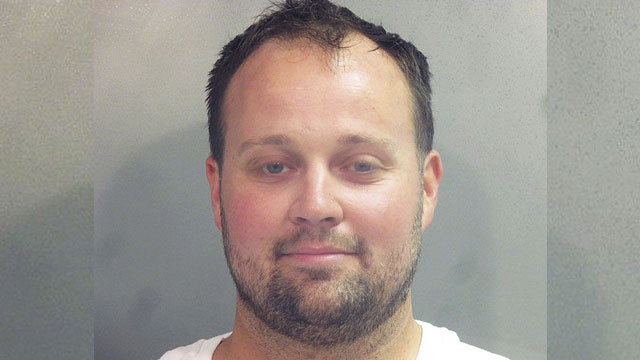 Josh Duggar, former “19 Kids and Counting” reality star, has been found guilty of child pornography charges by an Arkansas jury.

Conservative activist and father of 7, Josh Duggar, has been found guilty of downloading and possessing child pornography. He faces 20 years in prison. https://t.co/3qz6VgZjAB

In April 2021, he was charged with two counts of downloading and possessing child pornography. According to prosecutors, some of the images found included children younger than 12.

In April, the 33-year-old conservative political activist pleaded not guilty to the charges.

He was found guilty on both charges, after just under seven hours of deliberation. He now faces up to 20 years behind bars and fines of up to $250,000 for each count.

According to prosecutors, a Homeland Security Agent testified that pornographic images had been downloaded to a computer at a car dealership that Duggar owned in May 2019.

However, one of his attorneys, Justin Gilfand, argued during an opening statement that the images could have been downloaded by another person, in a “classic, old-fashioned whodunit.”

Duggar, along with his whole family, became famous thanks to the TLC reality series “19 Kids and Counting.” From 2008 to 2015, the Duggars shared their conservative life and values with TV viewers.

But in 2015, scandal brought the show to an end when Josh Duggar admitted to molesting several girls as a teen.

The revelation also forced Duggar to resign from his position at FRC Action, a conservative lobbying group sponsored by the virulently anti-LGBTQ Family Research Council.

The Family Research Council is a PAC for the GOP. One of their executive directors Josh Duggar molested 5 of his siblings when he was a teenager and he was just found guilty of receiving and possessing child pornography. Party of family values. pic.twitter.com/dhPoxcHbfd

The Duggar’s. Remind me, that was a good Christian family right?