• The Advocate: Out non-binary actor Amandla Stenberg (above) is set to lead the highly anticipated and mysterious new Disney+ series Star Wars: The Acolyte.

• Gr8erDays: Steve Bronski, co-founder of the British synthpop trio Bronski Beat, died this week at 61. The group’s first hit, the autobiographical “Smalltown Boy,” follows the story of a rejected young gay teen who flees his hometown. The single hit #3 on the UK charts and is still considered a major in the ’80s and the gay community.

• Washington Post: Medical specialists say somewhere between 750,000 and 1.3 million Americans are unable to return to full-time work due to long COVID.

Gavin Creel, @ShoshanaBean, and @BrandonVDixon will appear on @PBS this January in STARS ON STAGE FROM WESTPORT COUNTRY PLAYHOUSE → https://t.co/mYVAQjUSW3 pic.twitter.com/nVH5HQii79

• OUT: High School Musical: The Musical: The Series star Joshua Bassett clapped back at trolls after opening up about sexual abuse he faced as a child.

“And we wonder why more people don’t come forward,” Bassett wrote in a post on his Instagram Story, calling out the troll. “Started when I was 5. You haven’t the slightest idea what you’re talking about and how damaging it is.” 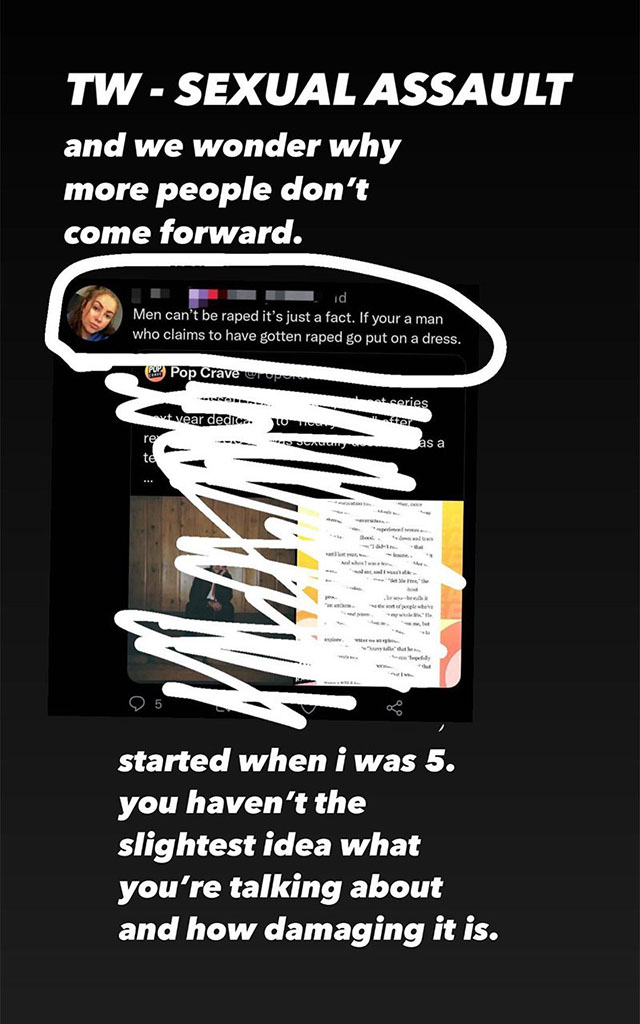