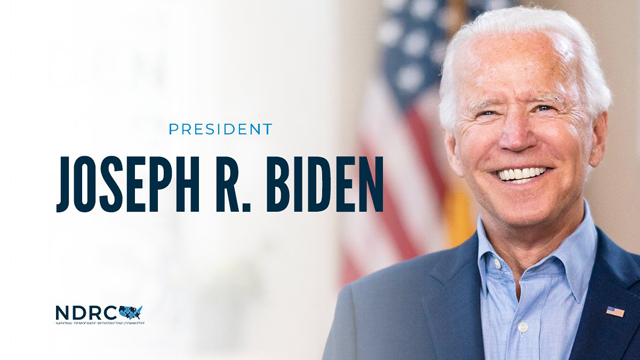 And a new day has dawned.

Our four year national nightmare is over, the 2020 election is behind us, and the great work begins. 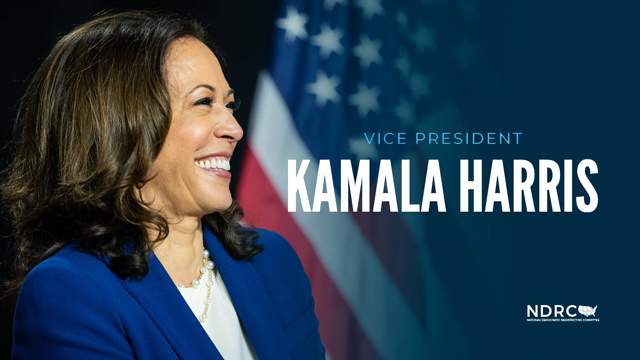 I’m sure many of you were watching the full ceremony today, but just in case, here are some highlights from the 2021 Inauguration:

In addition to Biden and Harris’s swearing in moments, Lady Gaga sang the national anthem; a luminous Amanda Gorman, the nation’s first youth poet laurete called for Americans to “leave behind a country better than the one we were left;” and I smiled to see that Capitol Police hero Eugene Goodman, who led rioters away from the Senate during the Capitol building invasion, has been given a promotion and was given the honor of escorting Kamala Harris as she made her entrance.

BREAKING: Joe Biden is sworn in as the 46th president of the United States https://t.co/tcmAzrzqTx pic.twitter.com/ShNj0rc7oT

BREAKING: Kamala Harris is sworn in as vice president of the United States. She is the first woman and the first person of Black and South Asian descent to hold the office https://t.co/tcmAzrzqTx pic.twitter.com/ojeQDh6B1l

Just incase you’re still wondering what JLO screamed in Spanish: “One nation, under God, with liberty & justice for all”. #InaugurationDay pic.twitter.com/6IBYtmxCNP

Thank you @GarthBrooks for joining us on #InaugurationDay for this historic moment of unity and hope. pic.twitter.com/pfcb3lkKXr

Amanda Gorman, the nation’s first-ever youth poet laureate, called for Americans to “leave behind a country better than the one we were left” and unify together as she spoke at President Joe Biden’s inauguration. https://t.co/cqB4pZpaAv pic.twitter.com/BnAImxmhq6

There are brighter days ahead for the American people

I look forward to strengthening the friendship between our island & US

Congratulations to my friend, President @JoeBiden! This is your time. pic.twitter.com/LXzxGnBAfz

Now the real work begins, folks. Follow along at @POTUS as we build back better. pic.twitter.com/fHViqSqwp2