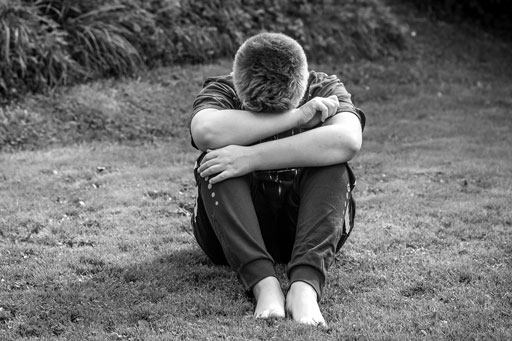 A bisexual teen living in Nuneaton, a town in northern Warwickshire, England, was the target of a violent attack and was reportedly left for dead.

CoventryLive reports the attackers were charged in the attack and pleaded guilty to the assault, but received no jail time. Instead, they were given referral orders (a form of community service) and ordered to pay compensation.

The teen had been spending the day with friends when he was approached by one of the two attackers.

“What you hanging around with him for, you do know he’s bi,” said the first assailant.

The other then said, “Is this right?” as he launched into the violent beating.

The teen was allegedly knocked to the ground and the attackers began to kick him before dragging him into a wooded area.

As the beating continued, the teen says they threatened him if he told the police: “If you give our names to the police, we will find you and kill you.”

At home, he told his mother “three lads in balaclavas” had attacked him as the attackers had told him to say. But when he was taken to the hospital, all pretense fell away and he shared the truth of the beating.

Although the physical injuries of the attack began to heal, it is the psychological scars that continued to plague the boy.

His mother says he became a recluse, and she would sometimes find him “huddled with his hands over his head.” Eventually, the teen would refuse to leave his house out of fear.

Although people in the community rallied around him with support, the young boy says,“I just wish that the police and the court had done their jobs properly.”

“I feel let down, I feel like no-one did their jobs properly because, if they did, one of them would be in jail,” he told ConventryLive. “They attacked me because I am bisexual, what happened has changed my life, it has made me constantly look over my back.”

The after-effects of the attack were so severe, the family has moved from Nuneaton for fear the boy would run into his attackers.

HIs mother says that he has begun to recover some of his old self before the beating, but isn’t sure he’ll ever truly shake off the memory.

Having moved away, the family is coming forward now in an effort to highlight the injustice they feel they experienced.

“He just wants to stop any other kids going through what he has been through,” the mother shared with CoventryLive. “If they (the police) had said from day one it was not a hate crime, it wouldn’t have been so bad but all the way through we just kept being told that one of them might go to prison.”

For their part, the Warwickshire Police Force said through a spokesman, “We can confirm it was thoroughly investigated as a hate crime and charged as a hate aggravated crime.”