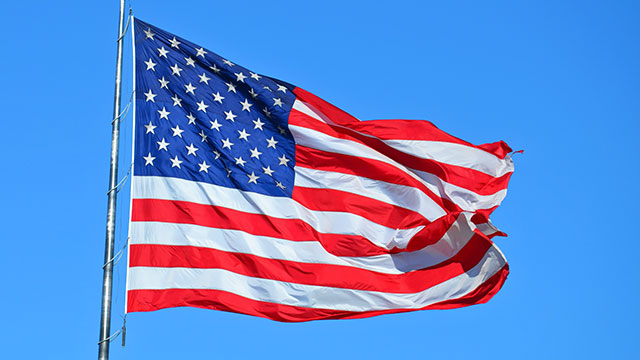 A new Gallup report shows median approval of U.S. leadership is at 49%. That’s an increase of 19 points since the end of Donald Trump’s presidency.

Ratings improved the most — by at least 40 points — among several European allies, including Portugal (52 points), the Netherlands (45 points), Norway (42 points) and Sweden (41 points).

Importantly, the U.S. also regained ground among the countries in the G7, with ratings rising 38 points in Canada, 36 points in Germany, 30 in the United Kingdom, 22 points in Italy, 18 points in France and 11 points in Japan.

Approval rating increased by 10 points or more 2020-21 in 36 of 46 countries surveyed. Biggest gains in Europe including Portugal (52 points), the Netherlands (45 points), Norway (42 points) and Sweden (41 points). Rating of US leadership declined in just Russia, Serbia and Benin pic.twitter.com/F3dMuanu97