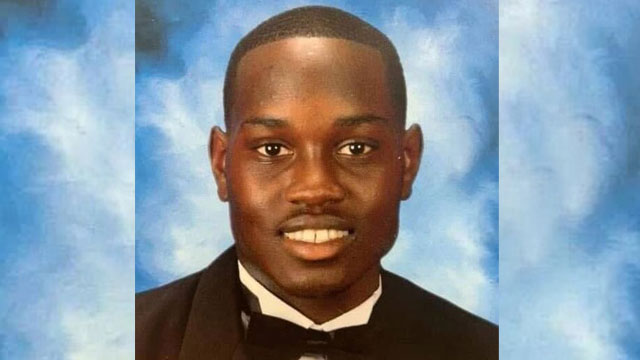 The Georgia Bureau of Investigation has arrested the man who filmed the shooting death of Ahmaud Arbery, the unarmed 25-year-old black man who was killed during an encounter with two white men, in connection with the killing.

The Georgia Bureau of Investigation said in a statement that the man, William Bryan, 50, was arrested on charges of felony murder and criminal attempt to commit false imprisonment. The two other men, Gregory McMichael, 64, and Travis McMichael, 34, were charged with murder and aggravated assault this month.

Mr. Bryan, who is white, recorded the confrontation on Feb. 23 as the McMichaels pursued Mr. Arbery while he was running through the Satilla Shores neighborhood near Brunswick on the southeastern Georgia coast.

More than two months passed without arrests or criminal charges, and the video, released online this month, has been credited with bringing a surge of attention to the case and mobilizing activists. After the McMichaels were arrested, pressure ratcheted up for the authorities to arrest Mr. Bryan, who is known as Roddie.

Activists have said publicly that Bryan “had been more than a bystander.”

Arbery’s family issued a statement this evening saying they were “relieved” by the arrest.

“His involvement in the murder of Mr. Arbery was obvious to us, to many around the country and after their thorough investigation, it was clear to the G.B.I. as well,” read the statement.