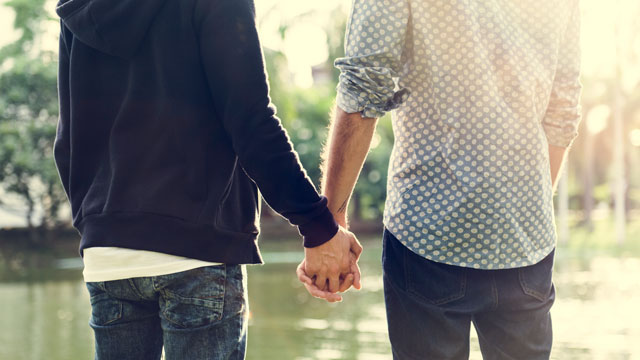 Four men in Washington state have been arrested for allegedly harassing and physically attacking a gay couple for holding hands at a food truck.

The incident escalated as the men reportedly punched one of the victims in the face. As he fell to the ground, the other men began to kick him repeatedly.

The victim, left bleeding on the ground as the men ran away, suffered bone fractures in his face and a concussion.

Witnesses were able to identify the four accused attackers.

The four men are scheduled to be arraigned on December 31.