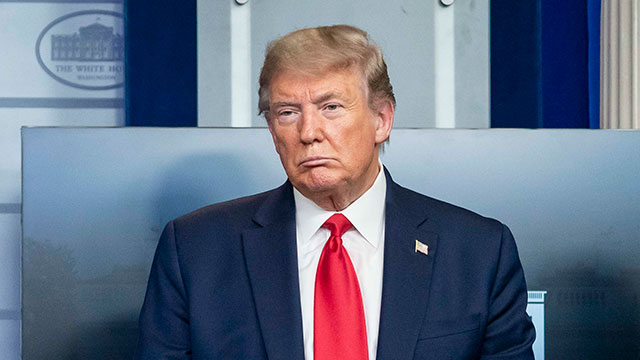 In regard to Trump’s full term to date, his highest approval rating via Gallup has been 49 percent, and his low 35 percent.

His average Gallup rating has been 40 percent approval.

For historical reference, the approval rating for other presidents in June of their fourth year: