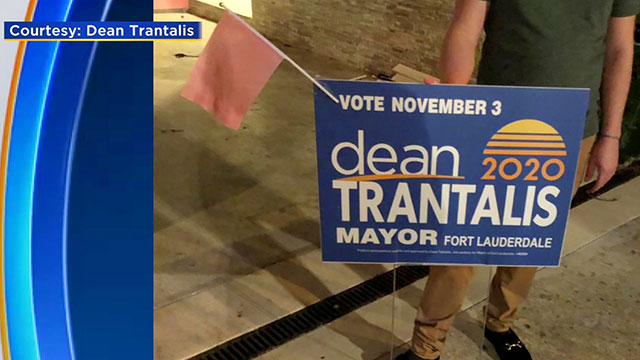 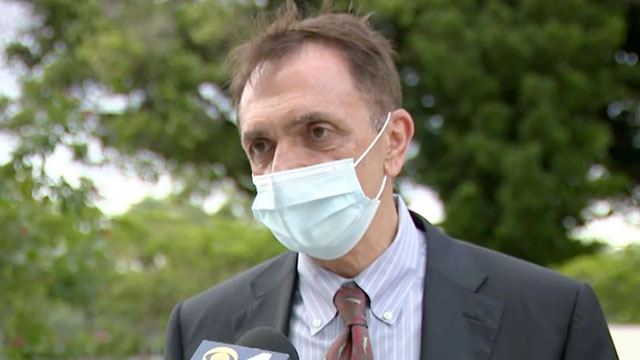 As the counting of ballots continues across the country following Election Day this week, we’ve all seen stories of heated rhetoric between supporters of political candidates at the polls.

But it turns out even mayors aren’t immune to ugly vitriol this election cycle.

Mayor Dean Trantalis, the first openly gay mayor of Fort Lauderdale, Florida, says he was harassed by supporters of Donald Trump who began yelling homophobic slurs at him while he visited an early voting site on Saturday.

“I encountered a number of people who were there on behalf of the Trump campaign who immediately accosted me, calling me pedophile, started calling me a fa**ot, and thought it was fun,” Trantalis told the local CBS News affiliate.

But Mayor Trantalis didn’t assign blame to the Republican Party saying the people involved in the incident were “a lot of rabble-rousers that are fringe elements of the Trump organization that felt they could come into our city.”

“Several were not from our city,” he added. “They admitted they came from other parts of the state.”

The mayor encountered similar behavior at other polling places and near his home as well.

Trantalis shared that in his own neighborhood he saw yard signs for his campaign to which people had attached little pink flags. He said it was clear the flags were “a dog whistle for someone who’s gay.”

“Almost to say, ‘We’re watching you, we’re around your house,’” he explained. “They wanted to intimidate me.”

But the mayor is steadfast in his belief that such behavior doesn’t represent the people who live in Fort Lauderdale.

“If you can’t be respectable, honorable people, you need to take your dog and pony show somewhere else,” he told CBS4News. “That’s not who we are.” 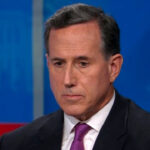 Santorum: Give Trump & Supporters Time To 'Work Through Their Feelings' 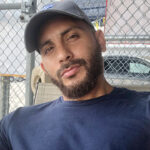 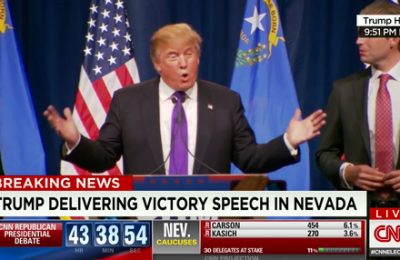 Donald Trump To His Supporters: “I Love The Poorly Educated” 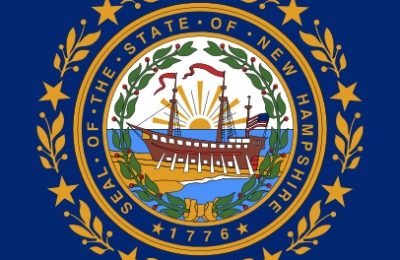 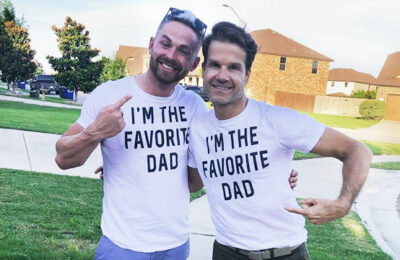 Teacher Rants To Student: Why Would You Be Thankful For Being Adopted By Gay Dads?