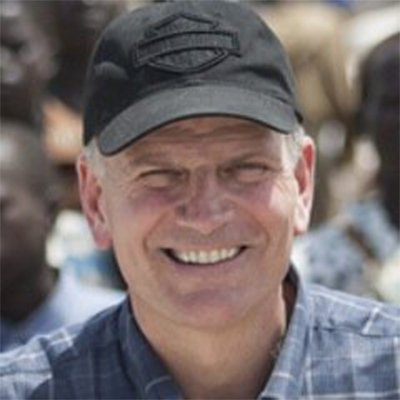 Homophobe Franklin Graham celebrated on his Facebook page the news that the Trump administration is rejecting requests from US embassies to fly the Pride flag during Pride Month.

“I want to thank President Donald J. Trump and Secretary of State Mike Pompeo for making the decision not to fly the gay flag over our embassies during June in recognition of gay pride month. That is the right decision.

“The only flag that should fly over our embassies is the flag of the United States of America.

“The gay pride flag is offensive to Christians and millions of people of other faiths, not only in this country but around the world. The U.S. flag represents our nation—everyone—regardless of race, religion, or sexual orientation.”

Because it has to be said again, corrupt MAGA loons like Jerry Falwell Jr and Franklin Graham use religion and faith as a hate for profit scam to get richer. A line in the Bible to them is either a pay day or a cover for their dirty deeds, period.

Franklin Graham’s comment is a great reminder that Evangelicals have more in common with ISIS than you think. https://t.co/SImRXXqCg4