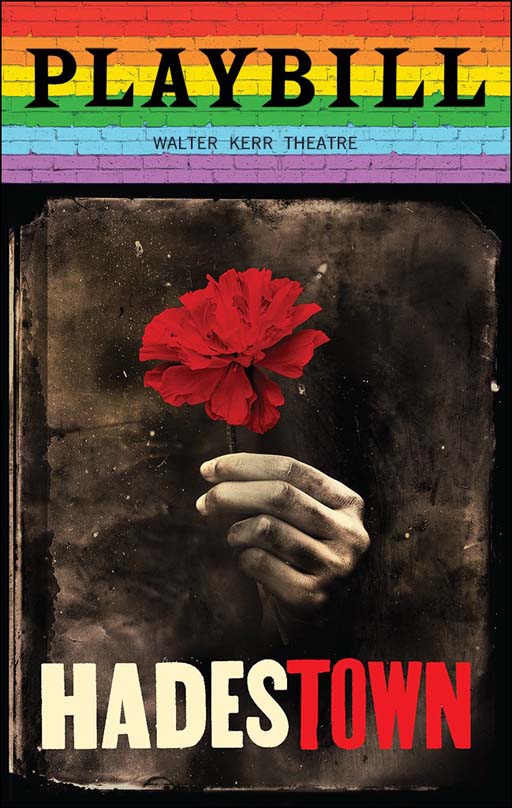 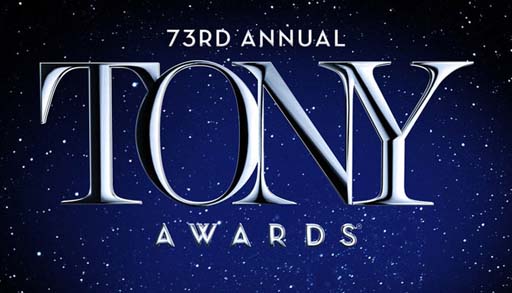 I was a member of the theater community years before I realized I was also part of the LGBTQ community.

As a young kid, I found the theater to be a safe space. Wondering, pretending, working hard to acquire skills I would eventually take pride in – these were all things that helped me become the man I am today.

Hey hey – check that word ‘pride’
And it was in that community that I discovered an extended family that became even closer to me than my birth family.

I was fortunate to spend decades working professionally in the theater, and specifically on ‘the Broad Way.’

I think it’s awesome that the Tony Awards, theater’s biggest night, falls during Pride Month. My two worlds celebrating at the same time, and both with a sense of pride and community.

I’m looking forward to watching the telecast on CBS tonight for several reasons.

Having appeared in Broadway productions (Chicago the Musical, Follies, Hello, Dolly!) I can tell you when you’re working on a show that’s nominated – and especially when your show wins – there is a sense of pride in the work you’ve accomplished that always gave me a lump in my throat and my heart beat a bit faster.

Tonight, as theater hands out its highest honor, I’ll be cheering as so many of my friends and extended family are recognized for the incredible work they bring to the Great White Way.

And there are several LGBTQ-themed productions and out actors in the mix to take home Tonys tonight. 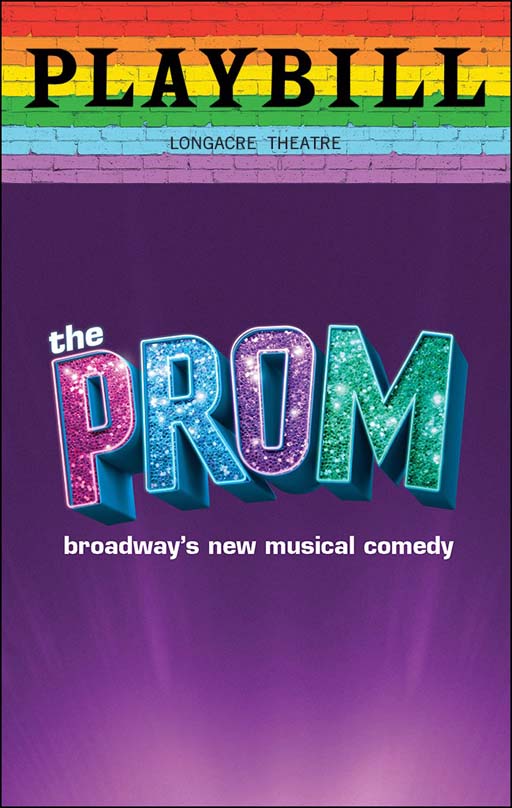 The Prom, a ground-breaking musical comedy about a midwestern high school student who is told she can’t bring her lesbian girlfriend to the prom received 7 nominations including Best Musical, Best Book of a Musical, Best Original Score, Best Director as well as Best Leading Actor/Musical for Brooks Ashmanskas and two Best Leading Actress/Musical noms for Beth Leavel and Caitlin Kinnunen.

The production already won the Drama Desk Award for “Best Musical” so you can bet it’s in the hunt for the top trophy.

Two acclaimed LGBTQ-themed revivals of plays – The Boys in the Band and Torch Song – were nominated for Best Revival of a Play. Even though Boys had an all-star cast, only Robin De Jesús scored a nomination for his performance. 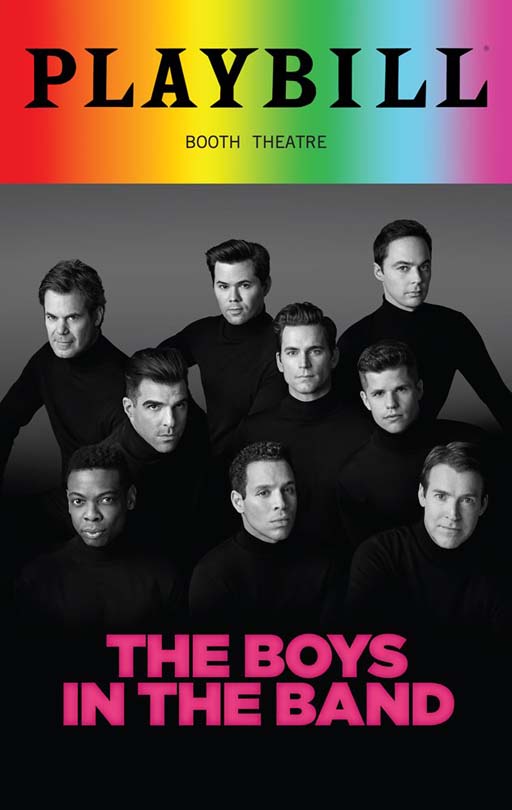 The Cher Show, which chronicles the life and music of the one and only Cher, was shut out of the Best Musical category but received 3 nominations (Best Actress/Musical, Best Costumes/Musical and Best Lighting Design/Musical). Stephanie J. Block scored the Drama Desk Award for “Outstanding Actress in a Musical.”

Additionally, Judith Light will be honored with the Isabelle Stevenson Award, which is given “to an individual from the theatre community who has made a substantial contribution of volunteered time and effort on behalf of one or more humanitarian, social service or charitable organizations, regardless of whether such organizations relate to the theatre.”


Already a two-time Tony Award winner for Other Desert Cities and The Assembled Parties, Light will receive the honorary award for her decades of work on behalf of the LGBTQ community and HIV/AIDS advocacy.

“The HIV/AIDS and LGBTQ communities are inspirations and demonstrations of how to be and live in the world; courageous, honorable, and uplifting,” said Light in a statement.

“They inspire me and it is my privilege to be of service to them,” she added. “I am humbled by this recognition from my theater family, whom I so respect, honor, and love.”

I stopped making predictions long ago, but it does seem the artsy Hadestown has found many fans in the race for “Best Musical,” although the show was not nominated in that category at the Drama Desk Awards.

And ok, I lied – I’ll make one prediction for Stephanie J. Block to take home a Tony for her impressive turn as ‘Star’ Cher in The Cher Show. (Three actresses play the Oscar winner at different stages of her life/career).

Block has a huge body of work the already includes two Tony nominations, her performance was easily one of the best on Broadway this season, and she’s very well liked by the theater community.

“This year, for the first time, voters are receiving personalized electronic ballots based on their self-reported attendance, meaning that they cannot vote in categories in which they have not confirmed seeing all the nominees. As a result, the number of ballots cast, particularly in play categories, is likely to be smaller than in past years.”

So, keep that in mind when you enjoy the telecast.

The 73rd Annual Tony Awards will be broadcast on CBS beginning at 8pm EST hosted by The Late Late Show’s James Corden. 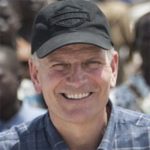 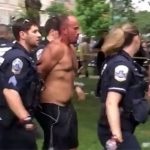 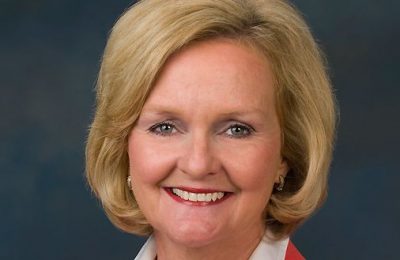 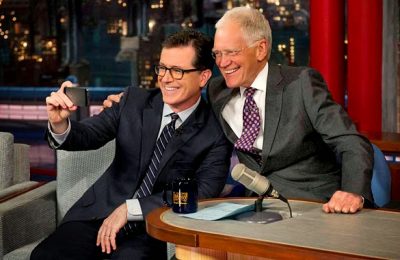 Stephen Colbert chats with David Letterman on The Late Show 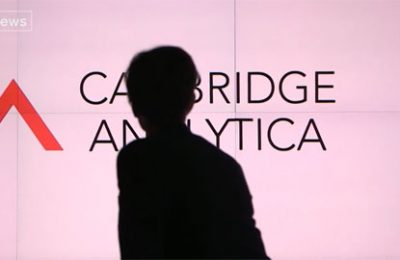