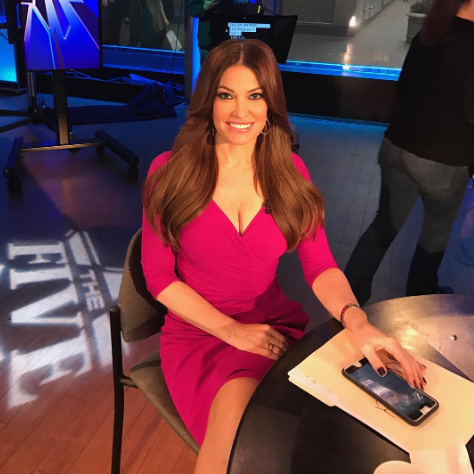 This seems a bit premature, but hey, with the Trump administration every day’s a new frontier.

Kimberly Guilfoyle, the former first lady of San Francisco and current Fox News host, is in conversations with the Trump administration about becoming White House press secretary, she said in an exclusive interview with the Bay Area News Group Monday night.

Guilfoyle said the idea of her taking the job or another press role in the White House has been “raised by a number of people” in the Trump administration, although she declined to go into specifics. She said she’s regularly in touch with members of the administration in the course of her job.

“I’m a patriot, and it would be an honor to serve the country,” Guilfoyle said. “I think it’d be a fascinating job. It’s a challenging job, and you need someone really determined and focused, a great communicator in there with deep knowledge to be able to handle that position.” 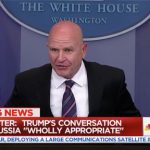 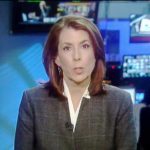 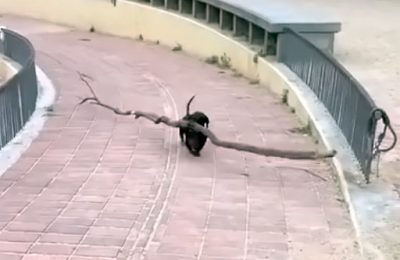 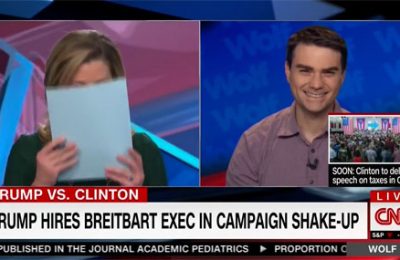 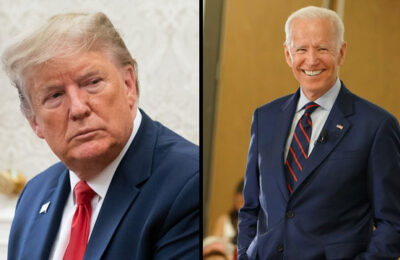