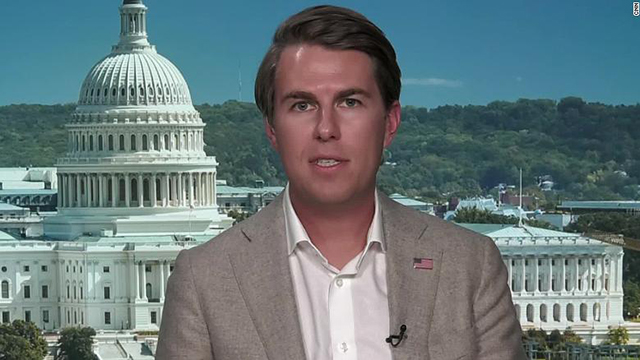 In an interview with CNN’s Jake Tapper, longtime Republican and former Trump official Miles Taylor warned about Donald Trump if he achieves a second term, “You will see the president align with dictators around the world.”

Republican Voters Against Trump has released a new Miles Taylor ad in which the former DHS chief of staff revealed he will vote for Joe Biden in the 2020 election.