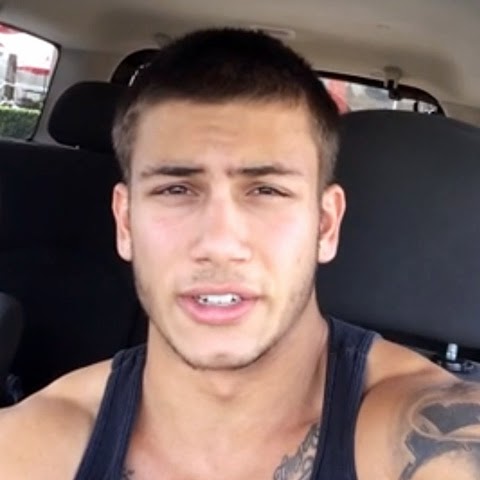 So, apparently, this is a bodybuilder/fitness model named Michael Hoffman.  Hi Michael!

It would seem that he now cannot go out in public without getting stares because, apparently, he’s well-known. Or at least he thinks so. I’d never heard of him.

It would seem he’s released “flexing” videos for years that tease how hot he is. Apparently, he finally recorded video of him giving you the full monty.  And when I saw full monty, I mean FULL.

In any case, Mr. Hoffman shares this video to explain why he did the videos in the first place.

You’ll be shocked to learn it did it – gasp! – for the money.

(I’ve never heard of such a thing.)

Apparently he made $10,000 doing the videos, and yes, there are more out there.  Somewhere.

‘I was naive about it thinking they would never get online but someone started the whole thing posting them online. It is what it is, can’t do anything about it.’

‘It’s humiliating, it’s embarrassing. Can’t really walk around without being like looked at weird,’ he says.

Oh – and he’s TOTALLY not gay. You see, he respects the gays, but he’s not one.

By the way, he does have a great body. No denying that.  Check the video and body shot below. 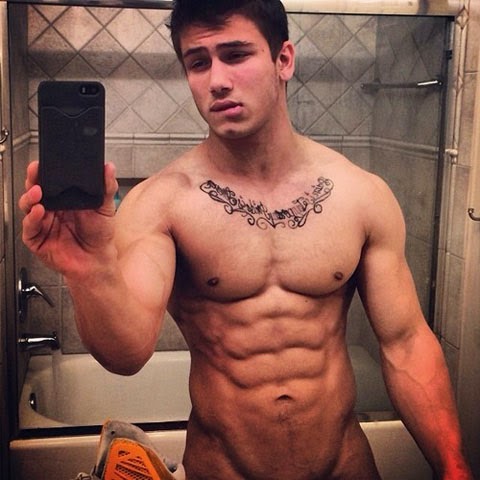 Apparently Mr. Hoffman is back with a new “workout video.” Totally NSFW. If you’re interested, check it here.

I do have to say – great body.