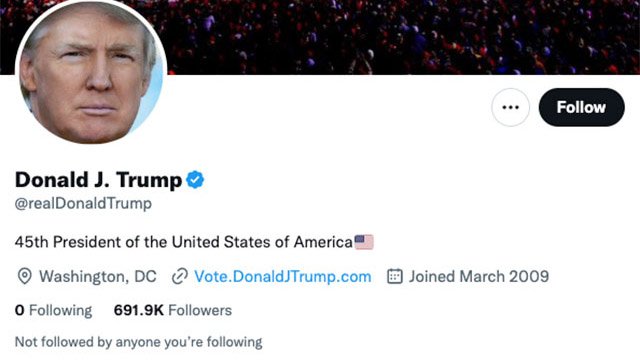 Elon Musk has reinstated Donald Trump’s Twitter account after conduction a poll asking if the Donald should be reinstated on the platform.

As of this writing, the account is once again active. A former Twitter employee familiar with that process, speaking on the condition of anonymity for fear of retribution, told the Washington Post that banned accounts can take up to a full day to be restored to their prior number of followers.

As you may recall, Twitter “permanently” suspended Trump’s account after Jan. 6, 2021, citing fears of violent incitement in the days after his supporters stormed the U.S. Capitol in riots that left five dead and hundreds injured.

After his suspension, Trump attempted to use the courts to force the social media platform to allow him back on Twitter.

The people have spoken.

Trump will be reinstated. 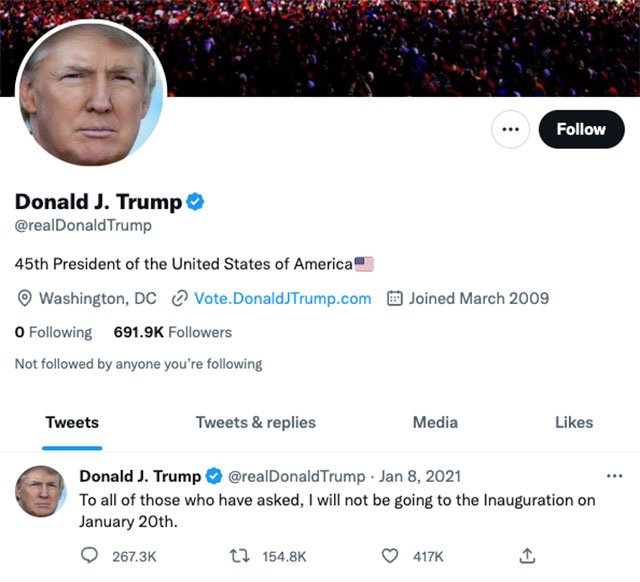