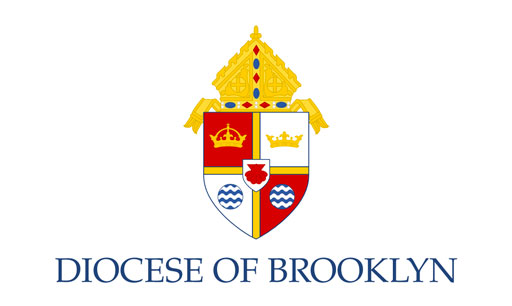 The New York Times reports that the Catholic Diocese of Brooklyn will pay out $27.5 million to four men who were sexually abused as children by a religion teacher.

According to the settlement, each of the men will receive $6.8 million.

That amount ranks as one of the highest figures paid to survivors of sexual abuse in the Catholic Church.

According to New York Law Journal, Angelo Serrano, a volunteer and director of religious studies at St. Lucy-St. Patrick’s, allegedly abused the plaintiffs between 2003 and 2009 when they were between the ages of 8 and 12 years old.

Serrano pleaded guilty in 2011 and is currently serving a 15 year prison sentence.

This comes in the aftermath of a stunning grand jury report in Pennsylvania which found more than 1,000 children had been the targets of sexual misconduct by hundreds of priests over decades.

Sparked in part by that grand jury report, the New York State attorney general announced two weeks ago a statewide civil investigation into sex abuse allegations within the Catholic Church and its possible cover-up by church leaders. The New York AG has reportedly issued subpoenas to every Catholic diocese in the state.