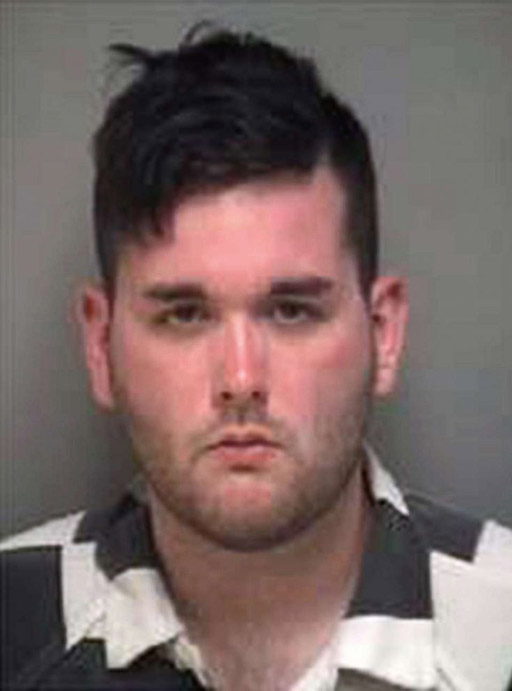 The Neo-nazi who drove his car into a crowd of people a the Charlottesville rally in 2017 has been found guilty of first-degree murder.

Suspect James Alex Fields was on trial for the death and injuries he is accused of causing when he drove his car into a crowd of counter-protesters, killing Heather Heyer.

He was found guilty on all of the charges he was facing, ABC affiliate WSET reports, which included first-degree murder as well as eight other charges relating to injuries and one relating to fleeing the scene of an accident.

Fields’ sentencing will come at a later date, and he faces life in prison.

Entered into evidence during the trial were text messages Fields sent to his mother leading up to and during the rally. “We’re not the one [sic] who need to be careful,” he texted his mother the day before the event, along with a picture of Adolf Hitler.

The jury also heard a jailhouse conversation between Fields and his mom. When his mother mentioned that Heyer’s mother had lost a daughter due to his actions, he responded, “It doesn’t f*cking matter.”