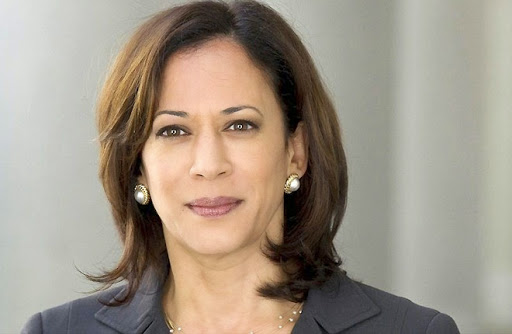 “As Attorney General of California, it is my sworn duty to uphold the California and United States Constitutions and to protect the rights of all Californians.

“This proposal not only threatens public safety, it is patently unconstitutional, utterly reprehensible, and has no place in a civil society.

“Today, I am filing an action for declaratory relief with the Court seeking judicial authorization for relief from the duty to prepare and issue the title and summary for the ‘Sodomite Suppression Act.’

If the Court does not grant this relief, my office will be forced to issue a title and summary for a proposal that seeks to legalize discrimination and vigilantism.”

A California lawyer recently proposed a ballot initiative to legalize the execution of gay and lesbian people in the state via bullet to the head. Due to state laws, the attorney general could be compelled to write a title and summary for the initiative for signature gathering.