Upon examination of the recovered black boxes from the Germanwings flight that crashed in the French Alps, investigators say it is likely the co-pilot – left alone in the cockpit – deliberately caused the crash.

German Andreas Lubitz, 28, left in sole control of the Airbus A320 after the captain left the cockpit, refused to re-open the door and operated a control that sent the plane into its final, fatal descent, the prosecutor told a news conference.

“The guy outside is knocking lightly on the door and there is no answer,” an investigator described only as a senior French military official told the New York Times, citing the recordings. “And then he hits the door stronger and no answer. There is never an answer.”

“You can hear he is trying to smash the door down,” the investigator added. 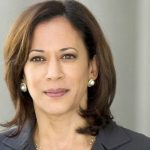 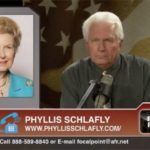 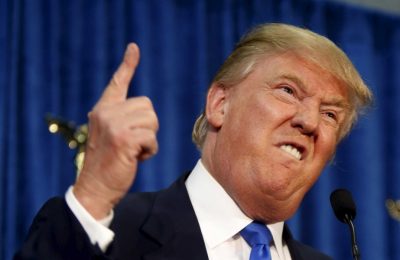 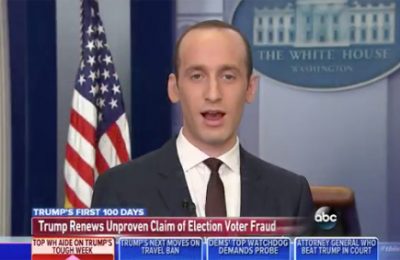 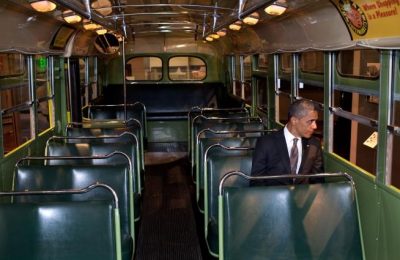 The 57th Anniversary of Incredible Courage