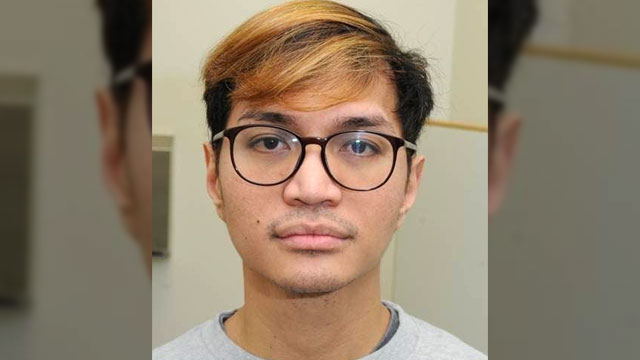 Reynard Sinaga, 36, has been sentenced to life in prison after being found guilty of raping 48 men in Manchester, England.

The Guardian reports Sinaga may have sexually assaulted at least 190 men during a two-and-a-half-year period.

According to police reports, Sinaga would target young men in the early hours of the morning outside nightclubs in Manchester. Pretending to be a ‘Good Samaritan,’ he would offer them more alcohol or a place to charge a phone, wait for a taxi or sleep off their buzz at his home.

Once there, he would drug them (police believe he used GHB) and then record himself raping the men as they slept. Most of his victims were white, heterosexual men whose average age was 21.

His crimes included 136 counts of rape, eight counts of attempted rape, 134 counts of sexual assaults, and two counts of assault by penetration.

Sinaga’s crime spree only became known to the authorities when one of his victims woke up during the assault in June 2017. The young man fought Sinaga off then reported the incident to the police.

Authorities say they found video and photographic evidence of at least 136 rapes on two cell phones. 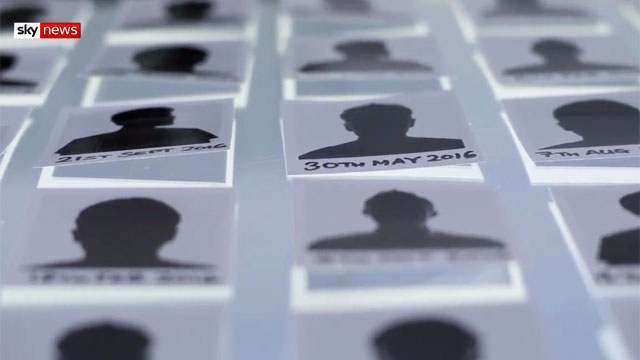 From the video recordings, police were able to identify most of the victims. Once contacted, many had no idea they had been violated while under the effects of the drug. Police also found Sinaga would often keep ‘trophies’ from his attacks including watches, IDs and cell phones.

Sinaga was sentenced on Monday to life in prison with no chance of parole for at least 30 years.

Today’s news ends a two-year media blackout during which Sinaga had already been convicted of similar charges in two earlier trials relating to 25 other victims. For those crimes, he is already serving 88 concurrent life sentences with no chance of parole for 20 years.

Britain’s laws require strict media blackouts in such cases while the trials are ongoing.

During his trials, Sinaga claimed all of the assaults were consensual and his victims were ‘acting out a sexual fantasy.’

But prosecutors called the defense “ludicrous.” The Guardian reports many of the men could be heard snoring in the video recordings of their assault shown throughout the trial.

Many of his victims came forward to explain the deep psychological consequences they suffered due to the attacks. The effects ranged from anger and anxiety to thoughts of suicide.

“I have never been in such a bad place in my life and I don’t know how to get out of it,” said one victim. “I was diagnosed with severe depression and put on anti-depressants. I also started counseling.”

Said another: “The perpetrator has taken a part of me that I will never get back, and deserves the largest sentence possible.”

“It changed my life forever,” a third told the court.

Juries were shown text messages Sinaga had sent to friends during the crime spree often boasting about his conquests. He wrote of one victim: “He was straight in 2014. 2015 is his breakthrough to the gay world hahaha.”

Sinaga was found guilty on every charge brought against him.

As Judge Suzanne Goddard QC described him as a “dangerous, deeply disturbed and perverted individual with no sense of reality” during sentencing, Sinaga reportedly yawned and played with his hair.

Sinaga arrived in Britain in 2007 from his native Indonesia on a student visa. He received two degrees from the University of Manchester and was studying for a Ph.D. at the University of Leeds when police finally arrested him.