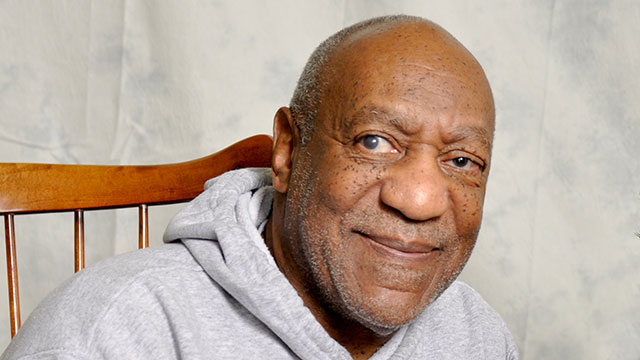 Comedian Bill Cosby will be released from prison within hours today as Pennsylvania’s high court has reportedly overturned his conviction for sex assault.

According to the ruling, because a previous prosecutor chose not to charge Cosby, the actor felt he could speak freely about the incident. His remarks ultimately led to his being found guilty.

Cosby was convicted of three aggravated indecent assault counts and sentenced in 2018 to 3-10 years in prison.

Pennsylvania’s highest court overturned Bill Cosby’s sex assault conviction Wednesday after finding an agreement with a previous prosecutor prevented him from being charged in the case.

Cosby has served more than two years of a three- to 10-year sentence at a state prison near Philadelphia. He had vowed to serve all 10 years rather than acknowledge any remorse over the 2004 encounter with accuser Andrea Constand.

The 83-year-old Cosby, who was once beloved as “America’s Dad,” was convicted of drugging and molesting the Temple University employee at his suburban estate.

The state Supreme Court said a previous prosecutor’s decision not to charge Cosby, 83, opened the door for him to speak freely in a civil lawsuit against him — and that testimony was key in the comic’s conviction in criminal court.

“When an unconditional charging decision is made publicly and with the intent to induce action and reliance by the defendant, and when the defendant does so to his detriment (and in some instances upon the advice of counsel), denying the defendant the benefit of that decision is an affront to fundamental fairness, particularly when it results in a criminal prosecution that was foregone for more than a decade,” according to the high court opinion.