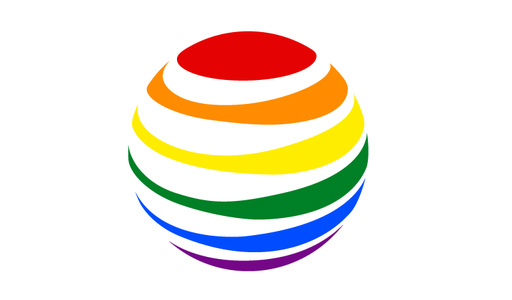 These funds will help modernize and transform The Trevor Project’s suicide prevention capabilities and help them serve up to four times more LGBTQ youth through their digital platforms than previously possible.

This means more LGBTQ youth experiencing a crisis will be able to reach trained and caring crisis counselors.

AT&T has a long history of supporting the LGBTQ community stretching back to 1975, when the communications giant was one of the very first American companies to prohibit discrimination against employees based on sexual orientation.

In 1998, the company adopted one of the very first domestic partner benefits programs for LGBTQ employees. And in 2006, AT&T was a leader once again as one of the first companies to offer transgender-inclusive health care benefits.

Also, look for the exclusive premiere of Alone In The Game, the AT&T original feature-length documentary which follows a group of athletes and sports figures from the biggest stages in American sports, including the NFL, NBA, MLS, and NCAA, among others, to explore the ongoing struggles LGBTQ athletes are facing at the professional, collegiate and Olympic levels.

You can catch Alone In The Game on June 28 at 8 p.m. ET/PT exclusively on AT&T AUDIENCE Network – DIRECTV ch. 239 and AT&T U-verse ch. 1114 and via streaming services on DIRECTV NOW, DIRECTV, and AT&T U-verse apps. DIRECTTV is a subsidiary of AT&T.

And, beginning June 1, DIRECTV and DIRECTV NOW customers can find the “Celebrate Pride” carousel across all their devices featuring some of the best and brightest LGBTQ TV shows and films available! From the new Ryan Murphy series “Pose” for FX to fan favorites on-demand like VH1’s “RuPaul’s Drag Race” and FOX’s “Empire.”” and classics like NBC’s “Will & Grace” and Showtime’s “The Real L Word.”

LOVELOUD is designed to ignite the relevant and vital conversation of what it means to unconditionally love, understand, accept, and support LGBTQ+ youth in our communities.

See the message below from Dan Reynolds about the LOVELOUD Festival: